But many a times it happens that at the time of performing any particular function on Android like rooting the phone or reinstalling the operating system, unusually our apps get deleted or uninstalled. It is very difficult for you to get back those apps installed on your Android phone. For doing this, you need to search for all the apps in Google Play Store and setups for non-market apps. This seems to be a very long and difficult task to perform on Android.

Step 1: Login to Google Play Store on your Android phone.

Step 2: If you have a Barcode Scanner app, then scan the QR Code below. 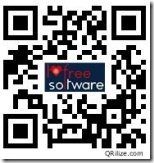 Step 3: If you don’t have a Barcode Scanner app, then search for “App Backup & Restore” app in Google Play Store.

Step 6: Select the apps for which you want to make backup on Android. You can also select all the apps in one go from options menu. 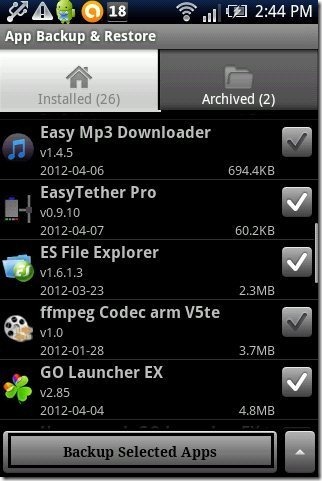 Step 8: All the apps will be then backed up on your Android phone. You can check all the backed up apps in “archived” tab of the app.

Remember that the app doesn’t create backup of those which are already protected apps on your Android phone. Other than this, app backup and restore app works best on Android.

Also, check out Contacts backup app for Android reviewed by us.