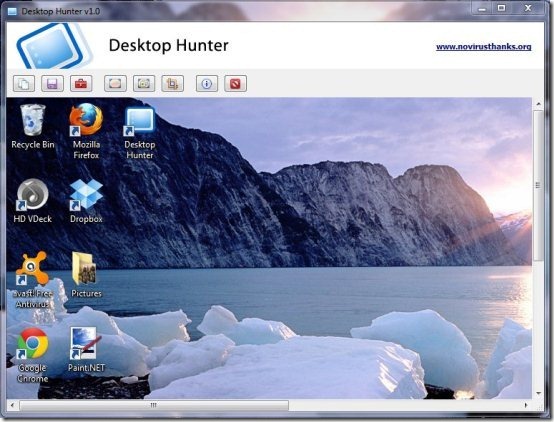 This screen capture software also allows you to set the hotkeys for taking screenshots. For each JPEG, BMP, PNG image you can set a compression level.  User interface is very simple and understandable. You may also enable this screenshot software to start at every windows start-up. This Screenshot software is a windows utility software. And it’s currently available in two versions:

You would like to check best free screen capture software.

Some Key Features of this Screen Capture Software:

How to Download and Install this Screen Capture Software:

Desktop Hunter is a free software which takes screen shots like a breeze in various ways which suits you. Download it for free and start taking screen shots. Go ahead and hunt your desktop screen to exactly capture what you want.