The graphics in Facebook are lemony fresh due to the change in the game scenes during mini crusades. The game is totally mouse- oriented and can be played on the browser, so you can have a marathon session with Facebook Adventure World without upgrading your system.The best thing about this free facebook game is that you can complete a stage within a matter of minutes. I cannot point out any Flaws in this free Facebook game , but hope it keeps up the good reputation. 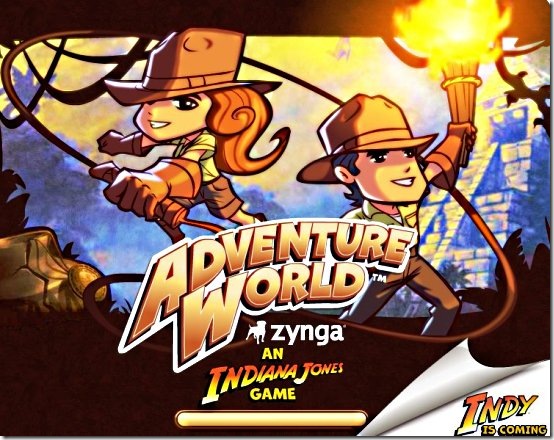 How to play the free Facebook game, Adventure World :

Facebook Adventure World commences from the jungles of El Dorado and as the game advances you head to explore Egypt and Tibet. The hot chase boils down to international fame (strictly limited to the game). Gather precious relics and antiques while battling the wilderness, unearth danger at every step in the game. This gives you some game cash, energy and experience. Follow the instructions provided in the game. Always refer to the base camp in hard moments of the game. Just keep in mind that energy is limited in Facebook Adventure World and that free facebook games are only economical if you have a lot of Facebook Friends. Rest of the features in this free facebook game are self explanatory.

Though we will be drafting a separate post on this topic, here are certain tips and tricks for saving you some brainstorming while playing this free facebook game. 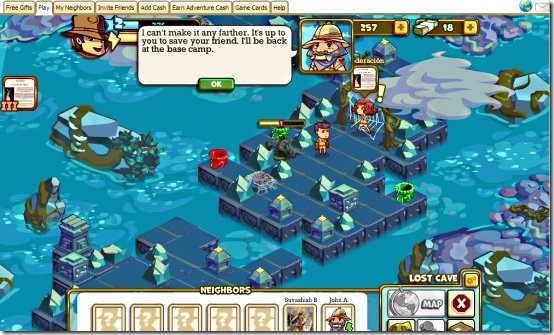