Brain Cube Reloaded is a Windows 10 strategy puzzle game app which requires your total focus to solve this puzzle game. The main aim of the game is to make a path for the robot to reach the green tile. The robot only moves in cubic blocks so you have to strategize which way and direction will the robot move to get to the green tile.

The Windows 10 strategy puzzle game app can be downloaded from the Windows 10 store or from the link given at the end of this article. When you start the game you will see a screen like the one shown in the screenshot below. 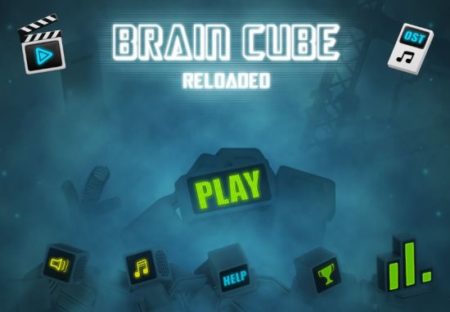 You have the leaderboards icon to view rankings and achievements icon to see what all missions you have to complete. The music and background sound can be turned on or off.

Click the play button to start the game. On the next screen you are shown a small clip of how the robots got captured and one robot has to save all his friends. After the story is done you are taken to the levels screen, where you have to start with level one and make your way to the other locked levels. 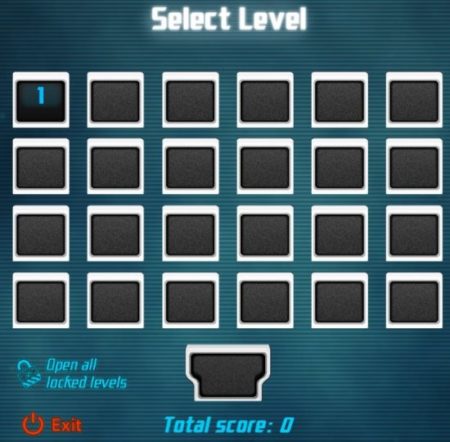 Click on level one tile and you will have the main aim of the game pop up in front of you as seen in the screenshot below. 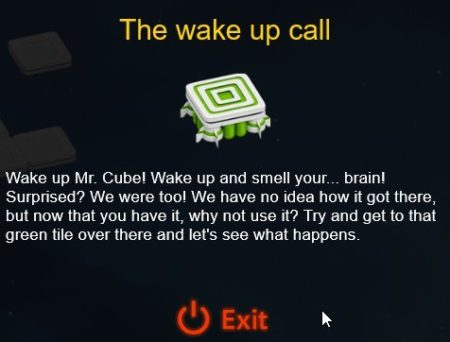 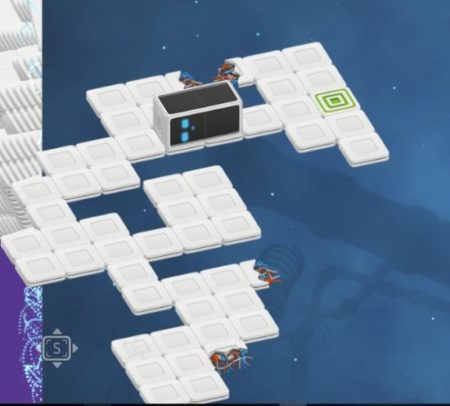 The robot can be moved using the arrow keys and the number of moves are displayed at the top right corner. Less number of moves means a higher score for you. Just remember that the robot moves one cube at a time when standing, two cubes at a time when lying down. You really have to put your brain to work to figure out a path for the robot to reach the green tile. 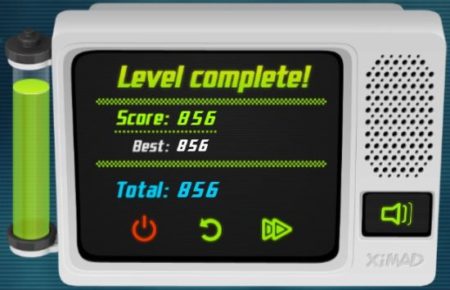 The level complete screen will look like the screenshot above. Your score is displayed here and you are given the next arrow to move on to the next level.

Brain Cube Reloaded is a awesome puzzle game app. You have to play this game with complete focus to finish the game in least number of moves. I found this game to be even more challenging then a Rubik’s cube game. Just think before you make a move. You even have to change the orientation of the robot while making a path towards the green tile. So strategize before you make a move.