This music player app provides an interface with multiple themes. The free version of the app has 3 themes to apply. Select any one theme and play audio files with that music player theme. The app works in a similar manner as default iPhone music player. 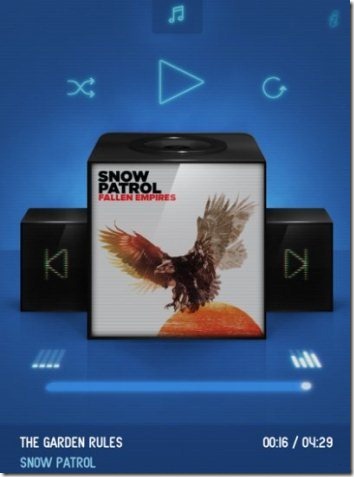 The only unique part of this iPhone music player app is its themes which I have already mentioned above.

The good part of The Player app is that it integrates with music control buttons of your iPhone. So, if you play a song in this music player, you can just use the music controls available in the multi-tasking interface of your iOS device. 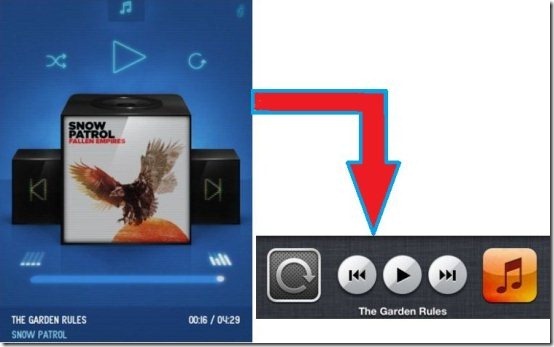 You can check out media players for iPhone reviewed by us.

For Android users, check out music player apps for Android reviewed by us.

Click here to download and install The Player app from Apple App Store. You can even scan the QR Code below and get the direct download link of the app. 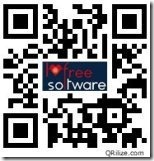 The Player app makes your audio playing easy by giving you multiple themes to switch between and controlling the music from the music buttons in multitasking interface.