In this article, I have compiled a list of 5 free iPhone puzzle games similar to 2048 Android game. The gameplay of most of these iPhone number puzzle games is similar to the popular 2048 Android puzzle game but they have offer different twists to make it more challenging. If you are not aware of 2048 game, then here is a quick intro: you have to add a number of cells in a matrix grid to form a resultant 1024 or 2048 in a cell. Sounds simple, but it is not as you can only add up cells of the same number and in after every turn a cell with a number is added to the grid. So, you have to make the magic number 1024 or 2048 in the grid before all the cells are filled, to win the game. To make it more challenging and brain twister, some iPhone 2048 games on my list add an additional number of grids, lets you merge 3 cells, etc. Check out these 2048 puzzle games for iPhone and see if you can solve them. 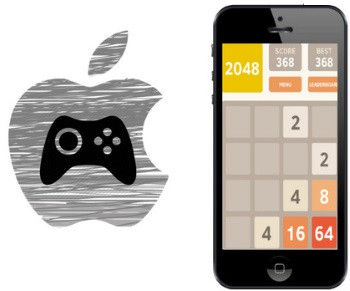 2048 is a very popular number puzzle game and you can play this game on different devices like Android, Windows 8, etc. In this article, I have gathered some similar types of 2048 puzzle games for iPhone. However, none of the games are time-based; in case you want to play a time based 2048 game, you can play this 2048 time-based puzzle online which tracks the time spent in solving the puzzle. 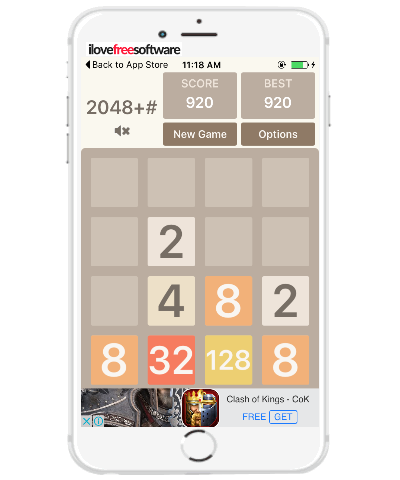 2048+# is a free iPhone 2048 game with a similar gameplay as of 2048 Android game. It is the most challenging number puzzle iPhone game on my list as you can play this game in different grid sizes i.e. 4×4, 6×6, 8×8, 10×10, and 12×12. Bigger grid sizes are more challenging and complex to play and add an extra number of cells in every move. This makes it pretty challenging in bigger grid size game to make the magic 2048 number. However, the game also becomes longer in higher grid matrix but the best part is that it saves the game progress until you choose to start a new game. In addition to this, there are a number of different emoji themes to play the game with emojis instead of numbers. The games look pretty cool in an emoji theme and also more interesting to play. You can select an emoji theme from the game options.

You can quickly get started with the game, just select a grid size from New Game option and then start playing the game. The gameplay of each grid might be different from each other as the larger grid sizes add an extra number of cells after a move than in lower grid sizes. I will recommend you to start with 4×4 and progress to the 12×12 grid. 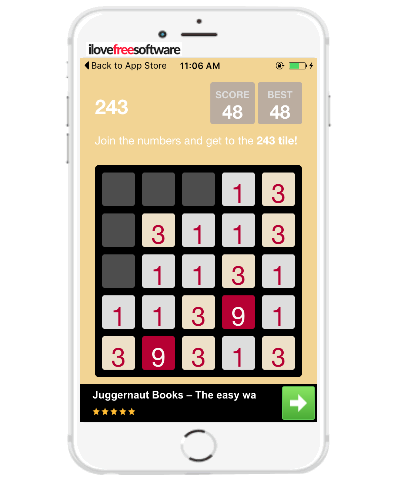 243 Game is another iPhone number puzzle game similar to 2048 Android puzzle. This game is also more challenging and the added twist is that you have to make the magic number of 243 in a 5 by 5 matrix grid by merging three consecutive cells together. The gameplay might look easy in the beginning but as you will progress through the game it becomes difficult as you have to combine 3 consecutive cells. However, there are no other options to change the grid size or the game theme as in the previous iPhone 2048 game. It’s another recommended game from my list. 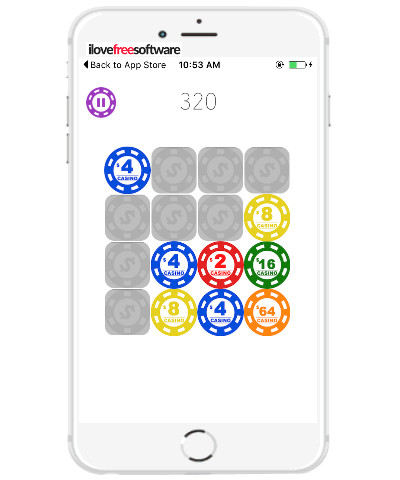 2048 Casino Chips is another easy 2048 number puzzle for iPhone. There are no added complexities in the game except for the fact that the cells look like the casino chips. The game is pretty simple to play like the Android 2048 game; you have to add two casino chips of the same number in the 5 by 5 matrix and make any cell in the matrix to count up to 2048. And just like the conventional game, a new cell is added to the grid after your every move. There are no other additional options in this game to make it more interesting, but you will surely like it if you play poker or poker games. 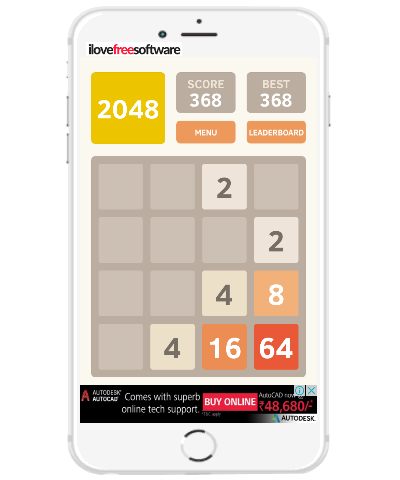 2048 is another iPhone number puzzle game with the same storyline as that of popular 2048 Android game. It is another simple 2048 number puzzle game on my list with no added challenges or complexities. However, you do get the chance to get to the top of the leaderboard on the basis of your scored points in the game. The only reason to recommend this game would be because of its leaderboards feature and intuitive interface. In case, you want to know more about this game, then check out the detailed review of 2048 iPhone game. The only way to win this game is to make a tile in the grid to count 2048 before all the empty tiles are filled with numbers. 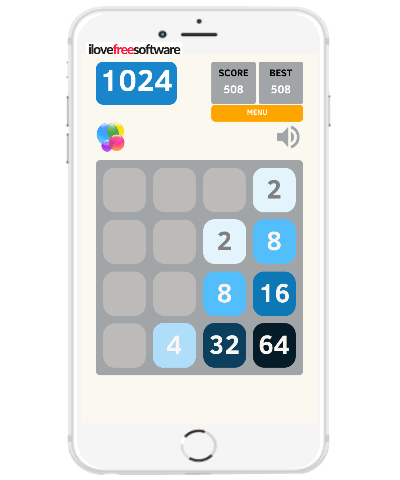 1024 is the last free 2048 iPhone number puzzle game on my list. This game is similar to other games here, but it gives you the option to save your game progress to the iPhone Game Center. Its gameplay is also quite similar to other 2048 puzzle games on this list. You get a grid of 5 by 5 matrix with two numbered tiles in the beginning. Next, you have to add two consecutive same numbered tiles to merge into one and with the number resultant of their sums. You have to do this until you get a 1024 number on a tile. However, the added twist is that after each turn a new tile with a number is added to the grid and the tiles order gets shuffled. So, you have to make the magic number 1024 before all the tiles in the grid are filled.