Sudoku Epic is a free Windows 10 Sudoku Game app with five different Sudoku games in one. Out of the five different ones there is one called Workdoku which is played with letters instead of numbers. I found this particular one quite unique for exercising your brain a little.

The Windows 10 Sudoku game app can be downloaded from the Windows 10 store or from the link given at the end of this article. When you start this app you will come across the interface as shown in the screenshot below. 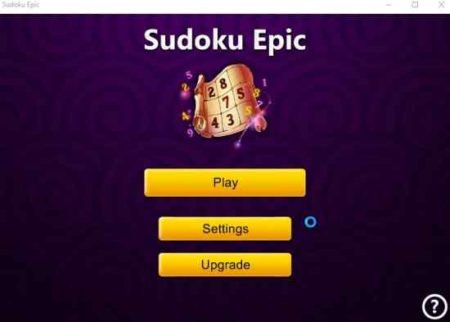 The play button takes you to the level selection screen, as shown in the screenshot below. 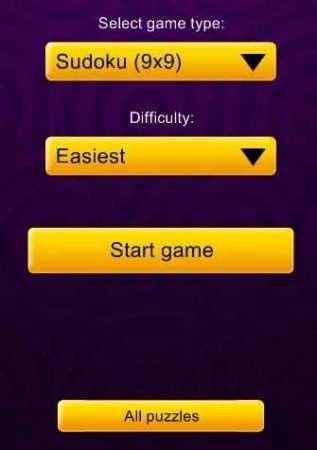 The game mode can be selected out of 5 different modes which are9×9 puzzles, 6×6 mini, Wordoku, killer Sudoku, and daily Sudoku challenges. You can also select from 5 difficulty levels which are easiest, easier, medium, harder, and hardest. All the selection can be made through a op up menu which appears when you click on the respective fields.

After this click the start game button which will shown you a puzzle game which you can start playing, as can be seen in the screenshot below. 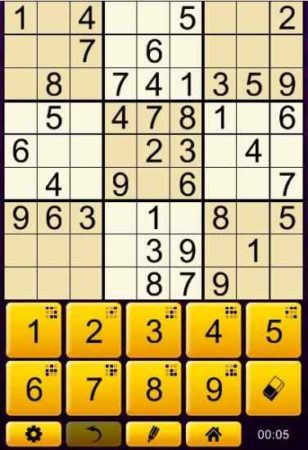 As soon as you open the game the timer at the bottom right will start running. You can just click on a number given at the bottom and then click in a cell you want to enter it. You have hints option to help you out when stuck. Notes are auto saved for your help. You can undo a number which you entered. 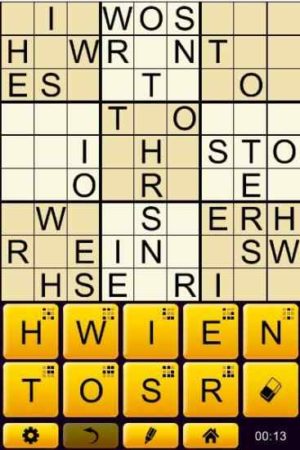 The wordoku game is displayed in the screenshot above, where you play with letters instead of numbers. The premise to the game is that letters entered should form a word diagonally. 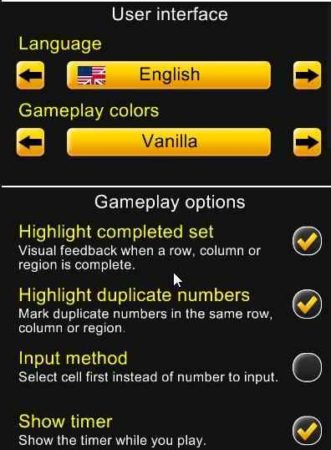 Through the settings option you can change a few options like change the interface color, change the app language, and few game play options can also be changed.

Sudoku Epic is a absolute fun game to play for all Sudoku lovers. I am a fan of this game and I loved this game app. The interface of the game is pretty simple and easy to navigate. The main game screen is also easy to understand. You have options to auto save notes, get hints when you get stuck, erase a number you entered by mistake. You can also play the Wordoku mode where you can play the same game with letters instead of numbers.