OnLive Cloud Games are free or paid cloud games available to be played on the OnLive website. OnLive is a Cloud Gaming Service. Cloud Games is the current buzz in the Web Game World. Many of the companies are cashing in on cloud gaming. I have reviewed some free and paid cloud games and have found them worth sharing. OnLive Cloud Gaming services is a Californian company which provides cloud based services. Cloud gaming is one of the options on the OnLive roster.

OnLive Cloud Games can be played on PCs, Netbooks, television Sets and even Tablets. With OnLive cloud gaming service you can play all sorts of games from the past to the present and the consoles need not be as powerful as the Playstation and Wii. Multiplayer games are also supported on the cloud gaming service. Cloud Games present a variety of Online Gaming options which enhance the Gaming experience. We have a wonderful article on Cloud gaming on our website, else you can refer to the King of Kings, Wikipedia. 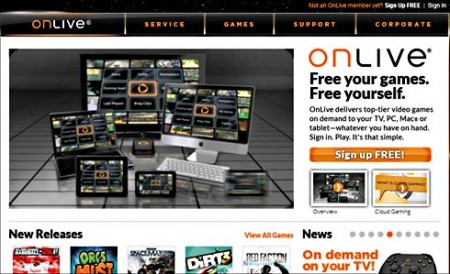 How to play OnLive Cloud games:

All you have to do is register on the OnLive Website. That’s a free sign-up. After the login, you will be asked to install the OnLive app. After installing the app, click on the play now button and you can play the free games available. If you want to play a free cloud game, then you can play instantly. 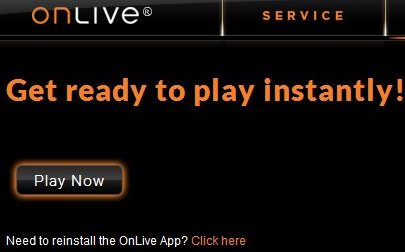 For a paid game you will have to fill in your payment details and options. You can share those OnLive cloud games with your friends on Facebook. It’s a one time payment from the respective players. Please be careful on the settings part as you cannot override them later.

You should have a good bandwidth (at least 1.5 mbps) to enjoy quality cloud gaming on OnLive.

and many more. Check out more OnLive Cloud Game on the OnLive Website. 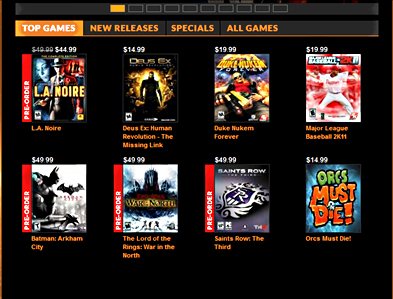 and many more unlimited options. The paid cloud games are abundant and a single post won’t cover them all. We will review cloud games in future posts.

To sum up, OnLive possesses an exquisite assimilation of State of the Art Games. Try OnLive Cloud Games Free.