This is a quick tutorial to explain how to create charts and graphs from Notion tables. In Notion, you don’t have the option to create charts and graphs. But there is a website called Chart Nerd that does that for you. It just needs a Notion table URL and then creates a chart that you can embed in your Notion pages. This is simple and very straightforward. For simplicity, you can use the Chrome extension that it offers. In just one click, you generate and customize the various types of charts including bar, word cloud, line graph, pie chart, donut chart, and many others.

If you are Notion user and want to embed charts in your pages then here you will see how to create charts and graphs from Notion tables. The process is very simple and you will definitely find it useful. Just use your Notion tables as the database to display charts and then you are done. You can generate the chart and embed code manually by specifying all the parameters or you can do it automatically with the help of the Chrome extension of the same service. The charts that it generates are fully customizable and not just Notion but you can use them anywhere where embedding works. 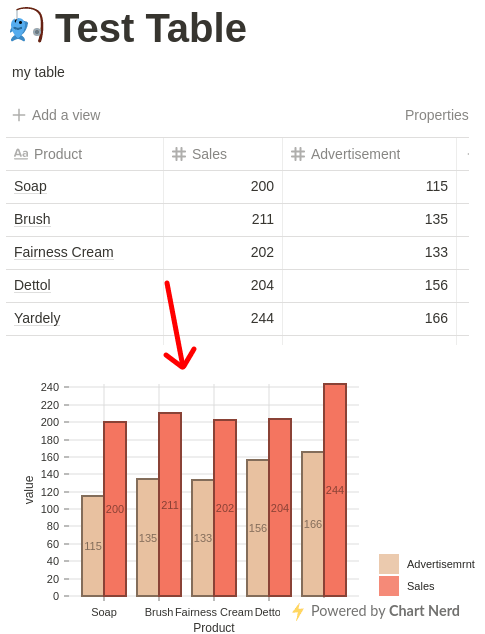 How to Create Charts and Graphs from Notion Tables?

There is really no sign-up required in order to use it. You just need to visit the main website from here and then simply start using it. For simplicity, you can install the Chrome extension of the Chart Nerd from here. 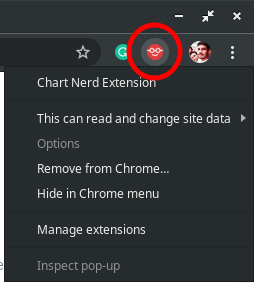 Now, you just go to a Notion table or create one. Then just click on the icon of the extension where you can start the process of chart generation. Specify the name of the table there to get started. 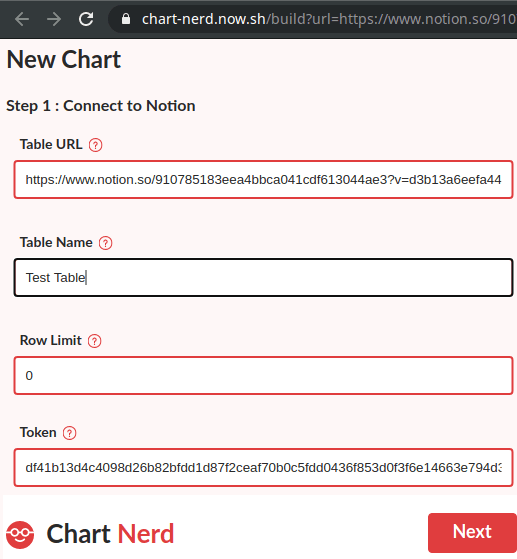 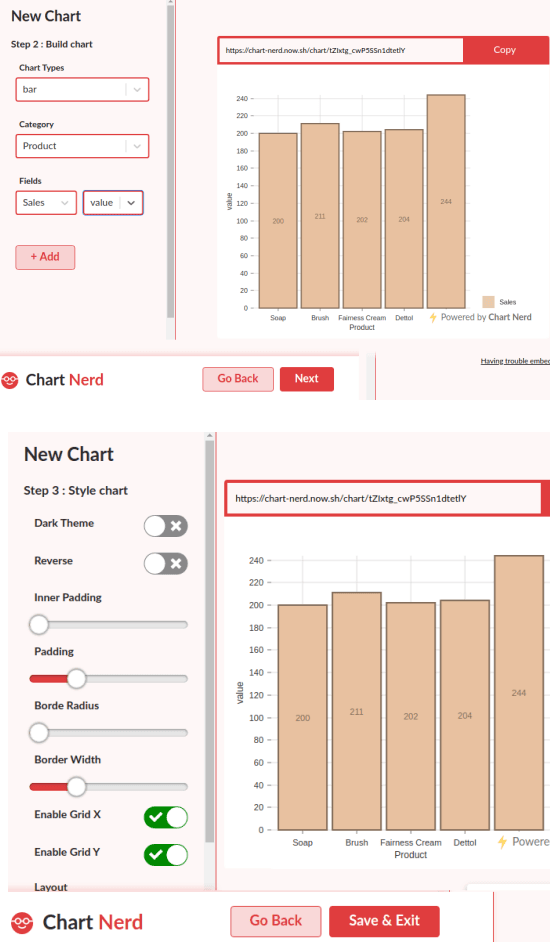 Now, it is time to embed the chart in the Notion page. You just use the embed command and then just embed the chart there that you’ve just generated. Next, save the changes and you are then done. 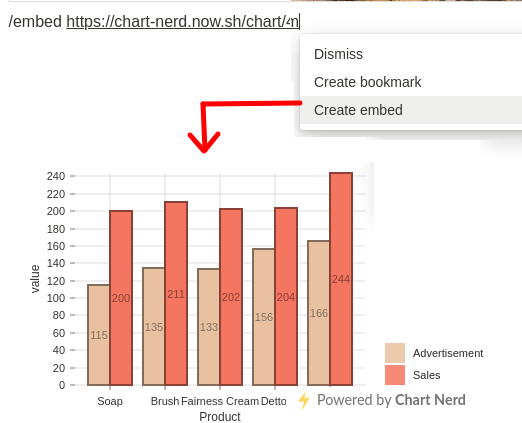 In this way, you can generate charts and graphs from Notion tables. Use the simple online tool mentioned here and then create embeddable charts in a few clicks. The chrome extension of the service makes is very simple to do that, so just go and give it a try.

If you are a regular Notion user then you will love Chart Nerd. This is a really helpful tool that can generate your embeddable charts in just a few seconds. So, if you are looking for some ways to create a chart from Notion tables then just try Chart Nerd and tell me what you think.