Camera 360 is a free Android app to enable a multi-functional camera on Android. This Android camera app is very nice app in Android Market which enables a very new camera on your Android.

This Android Camera 360 app has multiple options to deal with. I really liked the real-time effects of this camera app on my Android phone.

The app provides multiple camera with multiple effects, scene, funny effects, Tilt shift and color shift. This Android camera app even allows you to capture photos with normal effects on Android. In addition, you can share the photos captured via Bluetooth, Email, Dropbox, Facebook and the like in real-time. 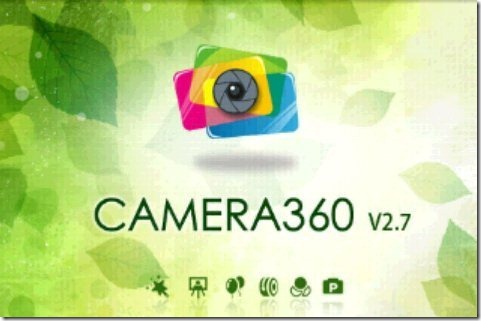 You can check out Android Panorama app reviewed by us.

Also, take a look on Android Cartoon Camera app reviewed by us.

How To Install Camera 360 App On Android:

The free Android Camera 360 app will be automatically installed. Hit here to download Camera 360 app from Android Market. Now capture photos with different effects from your default Android camera and share them with your friends and family. Show them how creative you are with your Android phone.