All the comedy episodes are really funny and absolutely free to watch. The app also includes a small biography of all these characters so that you can know them better. The app lets you download free wallpapers of these characters. You can share the video with your friends via Facebook, Twitter, and email. 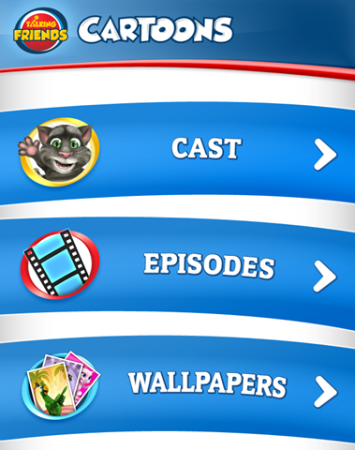 You can download the Talking Friends Cartoon app either by searching on the iTunes App Store or by clicking on the link given at the end of this review. The app has very simple interface so that you can start having fun straight away. The app’s home screen consists of 3 options: Cast, Episodes, and Wallpapers. 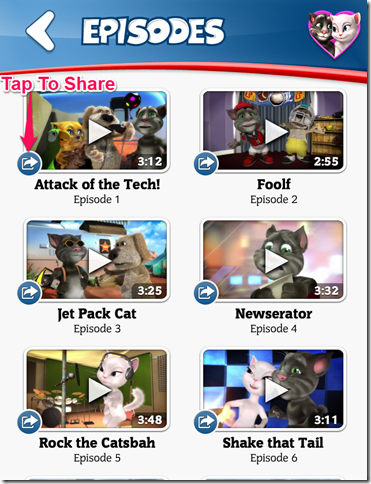 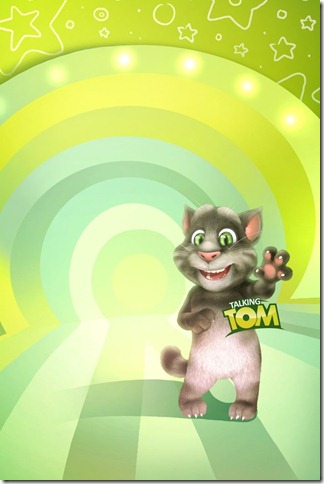 The Talking Friends Cartoon is really a very brilliant app starring Talking Tom Cat and his friends. All the episodes are very funny and will surely keep you entertained for a long time. I also liked the sharing option due to which I was able to share the video with my friends. As we all know, its always better when you laugh with others. So, do try this app once and get ready for the hilarious ride.

Get the Talking Friends Cartoon app from here.