This app provides you multiple option to stream video and audio file on Android from computer. You can play audio and video on your Android without synchronizing your Android with computer. This app is really a fast app and is very easy to use.

Remember, that both Port number and IP address should be entered correctly. Also, both your devices should be connected on a same WI-Fi network. As soon as you enter all the details, you can easily stream video and audio files of your computer on Android.

Also, I tried adding a remote server, but I was unsuccessful adding it. If you find a way to add a remote server from the app, then let us know about the same. Apart from this, Air Playit is great app, to be used on Android to stream audio and video files. 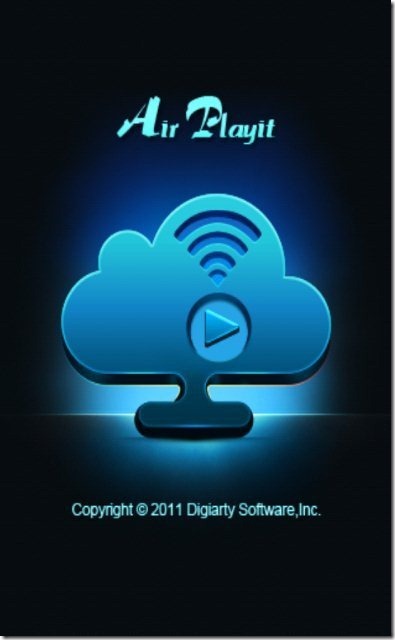 Also, check out Air Playit app to stream Video on iPhone and iPad reviewed by us.

Some Key Features Of Air Playit App To Stream Video And Audio Files On Android: 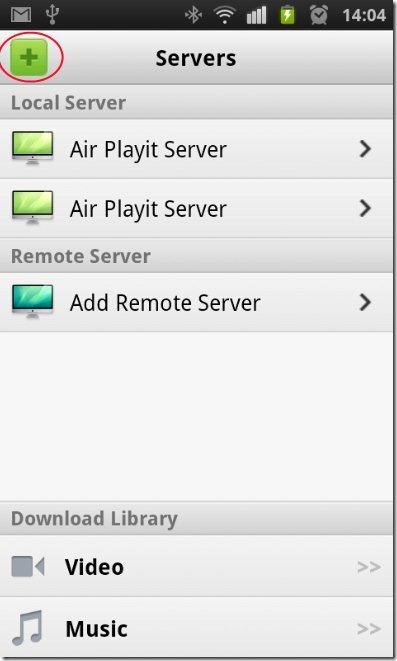 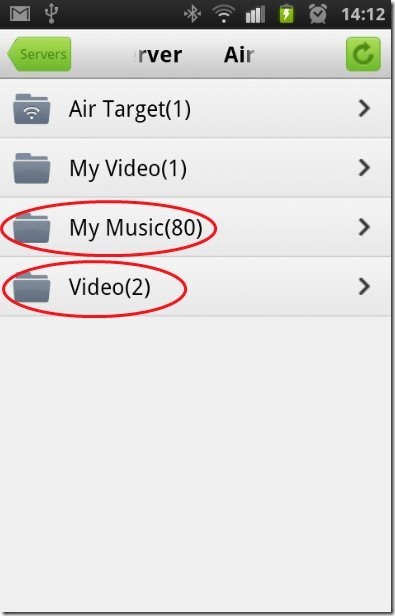 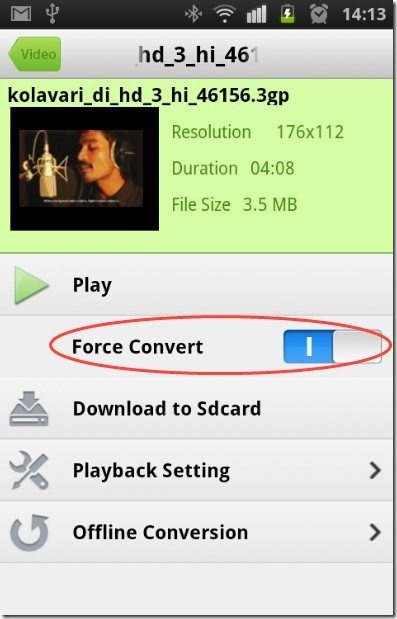 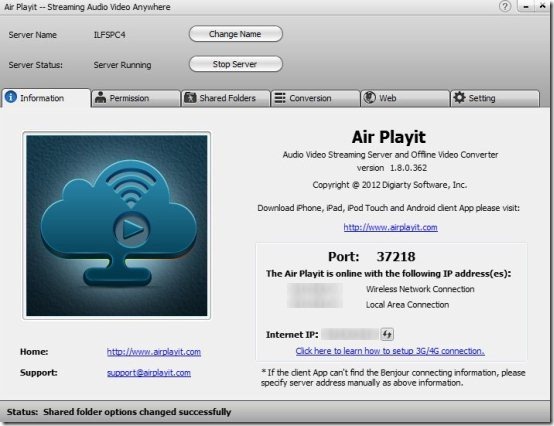 How To Install Air Playit On Android And Computer: 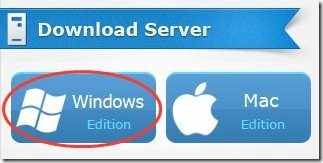