You just need to launch the app on your Android and leave the rest on the app. Your children will easily learn alphabets to read and write as the learning presentation of this Android kids app is excellent.

Also, the app allows you to build letter blocks. This build up the alphabet recognition skill of your children by creating their own blocks. The app acts as a perfect teaching master to make your children learn alphabets easily on Android. 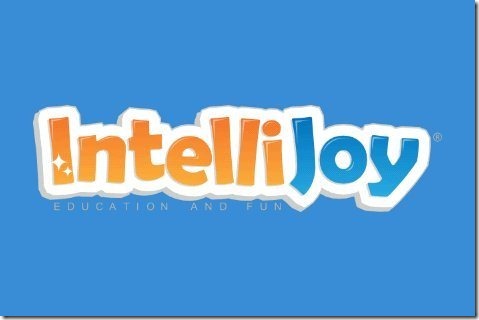 Also, take a look Android apps for kids reviewed by us.

Check out iPad apps for kids reviewed by us.

How To Install Kids ABC Phonics App On Android:

The free Kids ABC Phonics app will be automatically installed. Make your children learn ABC alphabets in a very new and modern way on Android. Just make use of your smart phone effective by making your children start their learning with Android.