Unless you’ve been living under a rock for quite a long time, you probably already know what cloud services are. Banking on the rapid advancements in web technologies and improved Internet connectivity speeds, cloud storage services offer you tons (although I should probably use GBs, that’s kinda more appropriate) of free storage to stash all your files. And you can earn even more gratis storage by completing simple things such as referrals. So whether it’s work related documents, random daily selfies or your favorite songs/videos, just about anything can be uploaded to the cloud. In addition to providing a reliable backup for all your important data, cloud storage services also ensure that you always have access to your files, regardless of the device that you’re using.

There are a lot of free cloud storage service providers out there, and all of them offer a bunch of unique features. Question is, which ones go best with Windows 10, the newest and freshest version of Windows out there?

Not a problem, as you’ll have the answer(s) to that, once you’re done reading this write-up. Head past the break to find out more about the 5 best cloud storage services for Windows 10. 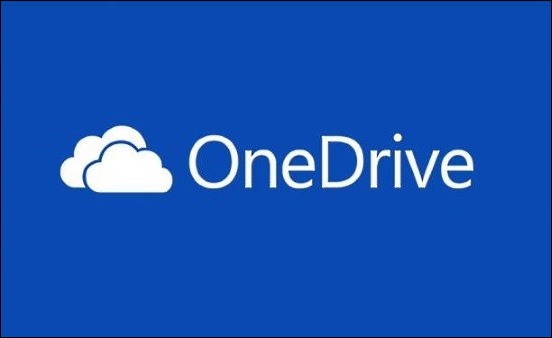 Since we’re talking about Windows 10 here, it makes all the sense to start off the list with the service that has the same home as the Operating System. Coming from the stable of Microsoft, OneDrive offers 15 GB of free cloud storage, which can be doubled to 30 GB (Although the 15 GB additional storage seems to be a limited time promotion, it’s still there at the time of writing this article. Nevertheless, you are guaranteed an extra 3 GB storage by turning on automatic upload of photos on your device’s camera roll to OneDrive, via the app) by finishing a couple of simple steps. The best thing about OneDrive is that it’s deeply integrated into Windows 10 and thus, works extremely well. This means that you can upload just about any file to your OneDrive account directly from within the OS, without any separate desktop sync client. In addition to that, you also view and edit (supported) documents directly via the Office Online productivity suite, as well as share and collaborate on them. OneDrive has native apps for nearly all major platforms, such as PC, Mac, WindowsPhone, Android & iOS. 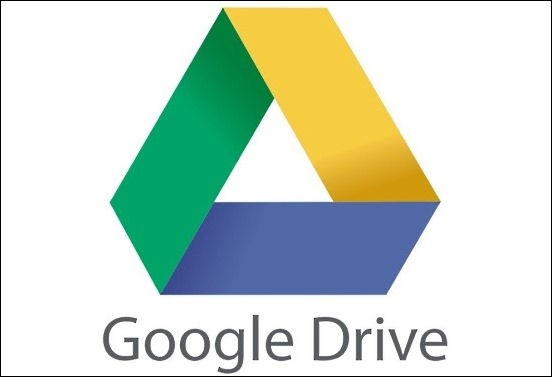 If you’re heavily invested in Google’s ecosystem, Google Drive is a no-brainer choice. Just like OneDrive, Google Drive also comes with 15 GB of free cloud storage, which you can use to store any and all kinds of files. It also has the advantage of being integrated with Google’s own suite of office web apps (Docs, Slides etc.), which can automatically convert office documents into supported formats. Google Drive has strong collaboration features, and you can create folders etc., to manage your files better. Creating a Google Drive account is simple, and if you use Gmail, you already have it. In addition to having a full-blown desktop client compatible with Windows 10, Google Drive has native apps for iOS as well as Android as well. 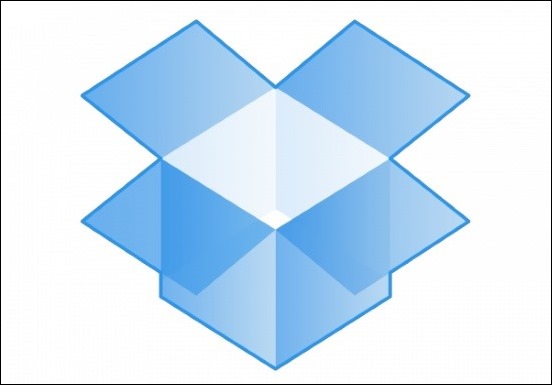 Dropbox can be considered as one of the first (if not the first) modern cloud storage services out there, and hence, is wildly popular. Although the storage space it offers in the free tier is a measly 2 GB, you can easily increase it to 18 GB via referrals, with each referral giving you an additional 500 MB. In addition to providing the regular, throw anything cloud storage, Dropbox makes it ridiculously simple to share documents, and even lets you revert to previous versions of your files, though there’s a limit on the number of revisions with the free account. The best part about Dropbox is that it’s insanely simple to use. Add to it the fact that it has native sync apps for every platform, including PC (both desktop and modern UI), WindowsPhone, Android & iOS, and there’s hardly a reason why you shouldn’t be using it. 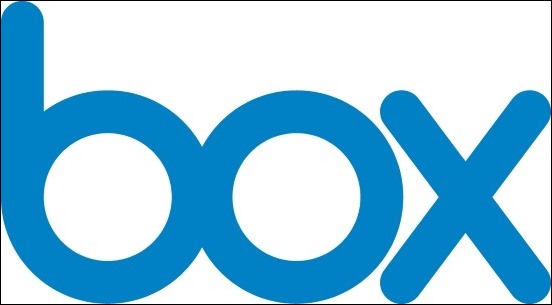 Although Box has a name that sounds pretty much the same to Dropbox, that’s where the similarities (mostly) end. That’s because Box is built for hardcore enterprise environments, where security and integrity of the stored data are paramount. That’s why it provides rock-solid encryption features for all the data that’s stored on its servers. But that doesn’t mean that you can’t take advantage of the 10 GB cloud storage that you get with the free level account (Although the maximum file size for upload is restricted to 250 MB). For such a robust service, Box is surprisingly easy to use. In addition to storage capabilities, Box includes a full-featured document viewer, and even lets you create documents, which can be easily collaborated upon and shared. Akin to all the other members on the list, Box also has fully functional apps on nearly all the desktop and mobile platforms. Especially the Box Sync desktop client can come in really handy for saving all your important Windows 10 documents.

Rounding up the list is a cloud storage service that’s relatively new but in no way less important. Coming from its namesake privacy company, Mega offers a massive 50 GB of free cloud storage. And that’s not even the best part. Focused towards complete privacy of user data, Mega automatically encrypts everything that you upload to your free cloud storage account. The kicker though is that all of your cloud-stored data is encrypted via a unique key, automatically generated with your account password. This ensures that only the user can access the cloud-stored files in their originality. Mega has a pretty awesome desktop sync client for uploading all your important Windows 10 documents, and the mobile apps, which are available for nearly every platform, ensure that you can access it anywhere.

There’s no dearth of cloud storage services out there, and countless more are popping up every single day. However, I believe that the ones mentioned above are best suited for entrusting your important files, created/modified via Windows 10. Try them all out, and let me know your thoughts in the comments below.