HOLO PING PONG is a free Windows 8 ping pong game app. Using this free app you can play Ping Pong on Windows 8. Like the traditional game, this game is played between two players. Both the players hit the ball when it comes to their end. The objective of the game is to make your opponent miss the ball from hitting it. If you liked playing the traditional pong video game, then this is a must have Windows 8 game app for you.

You can play this game with computer, or with one of your friend. 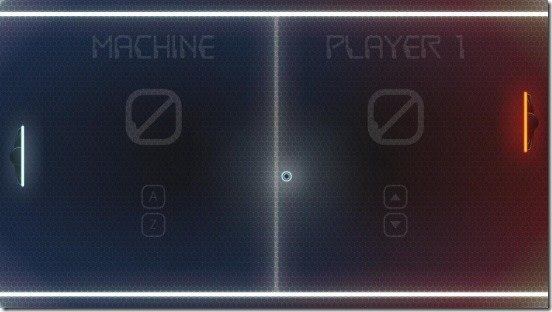 You can get this free Windows 8 pong game app under the Games Category in Windows Store, or you can use the Win + Q keys to locate the game app in Windows Store. Or, just use the link at the end of this article.

The gameplay of this Windows 8 pong game app is very simple and straightforward. There are no twist and turns, or any kind of hard and fast rules. All you have to do is, simply hit the ball, when it comes to your end. And always try to hit the ball in such a way that your opponent misses the ball. Each player who makes the opponent miss the ball gets one point for doing so. The game continues until one of the player makes 5 points. 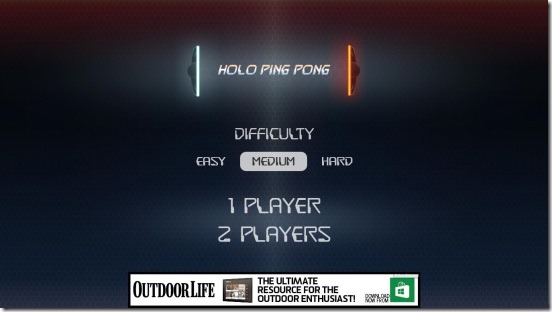 One interesting thing to note here is that the ball’s speed increases as the game progresses, that is if none of the player misses the ball, then the ball speed keeps rising. This makes the game more interesting and fun. As you’ll try to your level best to not to miss the ball, making your eye roll here and there. The best thing that I liked about this Windows 8 pong game app is it graphics. To give a futuristic stage like graphic, the flat boards that each player has on their side, and the ball that both player hit, glows like neon! Even the boundaries have the neon glow effect. Something like The “Tron” movie has.

Every time the ball gets hit, the ball glows more. Now, that’s a pretty cool effect. 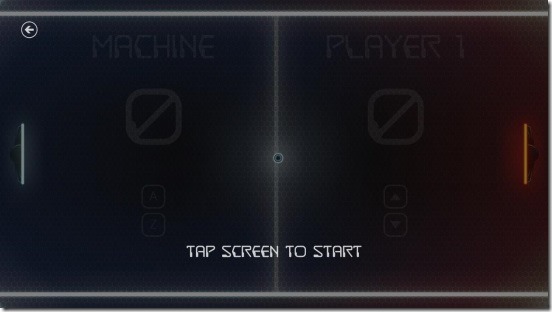 When you launch the app, you get the Main Screen. Choose the difficulty level between: EASY, MEDIUM, and HARD. Then, if you are playing against the computer click on 1 Player, and if you want to challenge your friend, then click on 2 Players. Once you click on any of these, you’ll be directed to Game screen. Simply click anywhere on the screen to start the game. You have to use mouse or the up and down keys to move your board. And if you are playing with a friend, then, the second player have to use the A and Z keys. That’s pretty much it about the game. 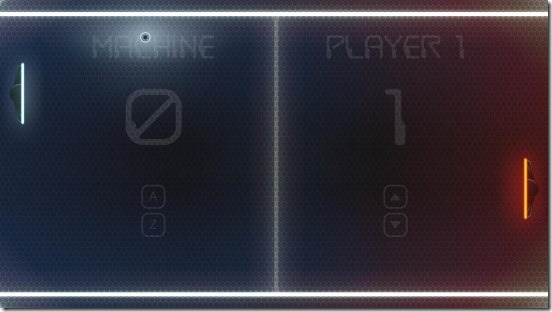 HOLO PING PONG surely is a good free Windows 8 pong game app. It is smooth, totally functional, and addictive. I spent a lot of time playing the game. However, if you really want to enjoy playing it, then switch off all the lights and play the game. The neon effect actually looks pretty cool at dark. As for time being now Holo Ping Pong is only available for Windows 8 OS, but may be coming future it will be available for other mobile devices. Definitely worth a try.