Noda is a free iPad puzzle game to test your brain skills and manipulate numbers. The game includes 120 different levels for you which will not only make you addicted to the game, but also make you scratch your head. The game has simple gameplay in which you have to try to get the specific number assigned for each level by manipulating the number given to you.

Here manipulation refers to applying the mathematical operations as per the game rules to achieve the final output. You can use unlimited undo until you reach the output. The game includes different levels out of which 48 levels are available in free version while the rest can be unlocked via in-app purchases. 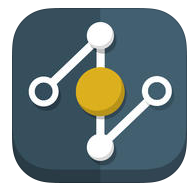 Gameplay of this iPad Puzzle Game to Manipulate Numbers:

On launching the game, you will start the game with level 1. Each level in the game consists of a few balls of two colors (Orange and White) with a number written on each of them. You can see that there is a number at top left corner and another at top right corner. 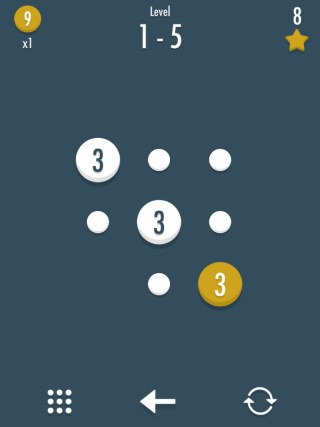 Now, if you will see the main board where there are balls of Orange and White colors then you will notice that there are also some blank balls with no numbers. You can swipe from one ball to another to perform different mathematical operation as shown in the screenshot below. 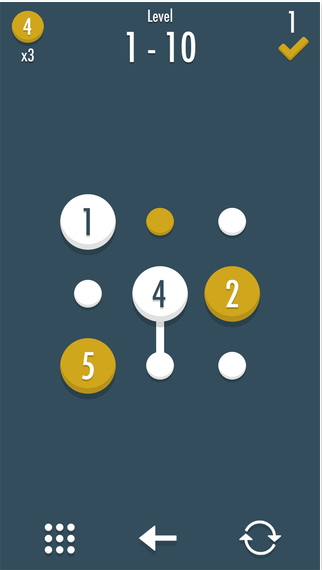 For performing mathematical operations, you need to keep a few rules in mind. These rules are:

Using these mathematical rules, you have to try to get the output number within the specified limited moves. The good thing is that you can do unlimited number of Undo. When you clear one level then you go to the next level. 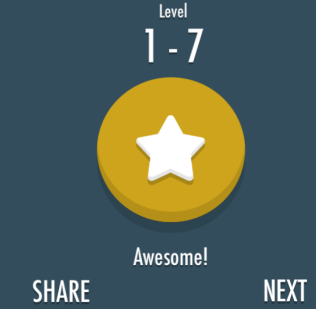 The game includes a total of 12o levels out of which 48 levels are absolutely free to play. If you want, then you can unlock the rest 72 levels via in-app purchase of $ 0.99. 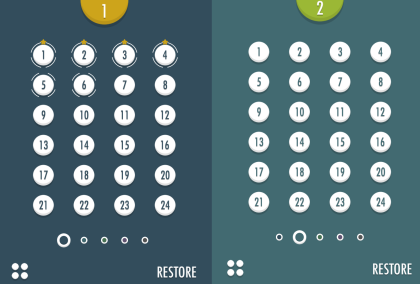 You may also like: 5 Free Brain Exercise Games for iPhone.

Noda is an awesome iPad puzzle game to test your brain skills and try to solve the levels. All the levels are well designed and you will definitely get hooked to it. Do give it a try if you love brain puzzle game, you won’t be disappointed.