Android India is a free Android app which offers all apps specific to India on Android. Android users who are based in India or want to browse apps from India have a apt solution now with this Android India app. With Android India app, you don’t need to search and identify Indian apps separately in Android Market. I installed this smart app on my Android phone and now it is very easy for me to install any Indian app directly from Android Market.

Android India imports all the apps from Android Market, so that you don’t have to install any app from unknown sources. The interface provided by this app really looks very easy on Android. 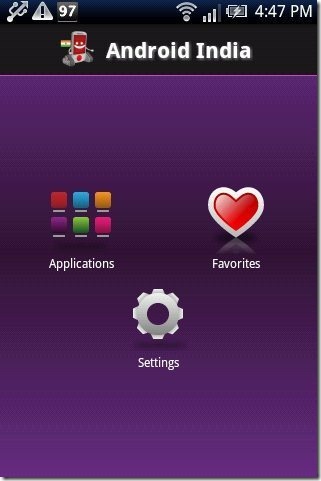 You can also check out Saavn App for Android reviewed by us.

Also, you can check out other Android apps reviewed by us.

How To Install Android India App On Android: 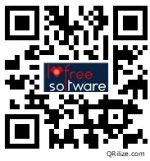