This tutorial here aims to explain how to restore old Windows 10 context menus in Windows 11. Here in this post, I will explain a simple Registry trick that you can apply in order to get old context menus back. I will also mention how to go back to the modern Windows 11 context menus by making simple edits to the original Registry file.

Windows 11 have completely redefined the UI and it’s good-looking too. But if you want to stick to the old-fashioned context menus from Windows 10 then this tutorial will be of great help. If you have obtained your Windows 11 copy, then you can follow along. 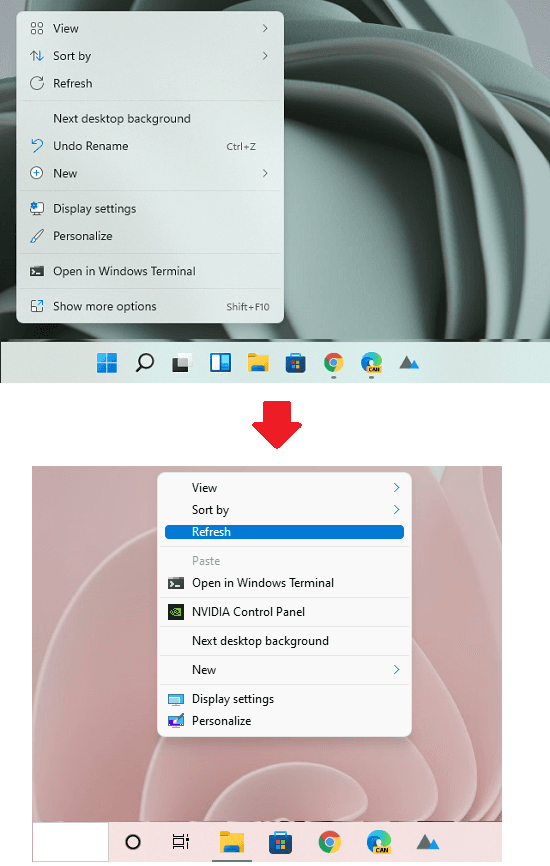 How to Restore Old Windows 10 Context Menus in Windows 11

The Registry file I am going to use here is called ClassicShell.reg and can be downloaded from here. After that, you just have to add it to the Windows Registry by simply right-clicking on it and choosing “Merge” option. This is as simple as that.

It will now ask you to confirm the Registry merge and you simply accept it. 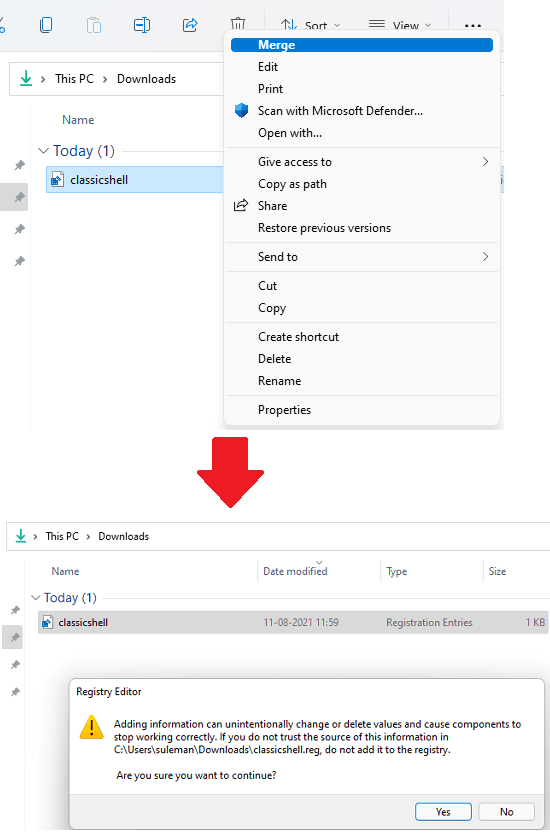 Now, after this, you just have to sign out the current session and then log in back again.

Now, you will see that all the context menu have been restored to the older version. You can check them on the desktop and in the Explorer. You can see the screenshot below to see this in action. 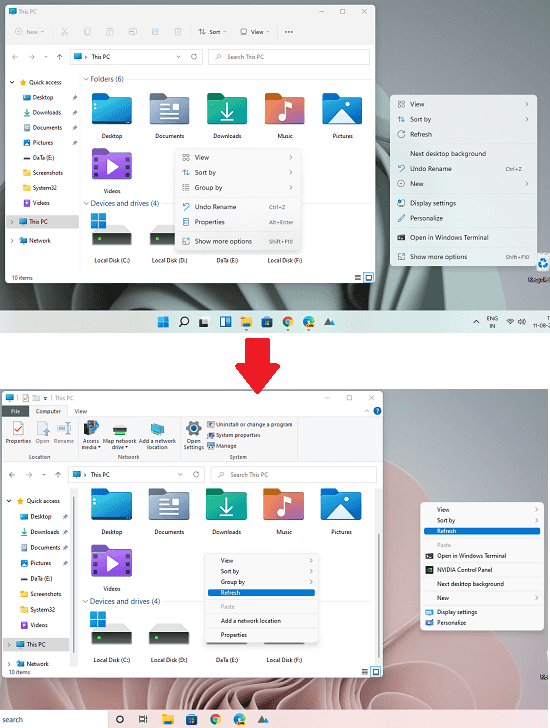 How to Restore Windows 11 Context Menus?

If you want to go back to Windows 11’s new context menus then the process is kind of the same, but before that you will have to edit the ClassicShell.reg file that you already have on your PC.

Just open the file in any text editor, preferably Notepad. After that, you change the values as shown in the screenshot below. Save the changes to the file and then merge it once again. 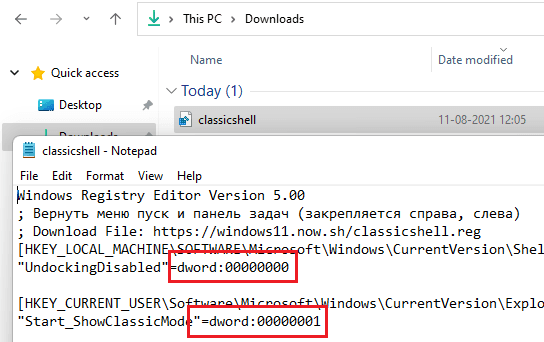 After successfully adding /merging the keys to Registry, you will have to again sign out and then log back it. And when you do that, then you will see that modern context menus are back on Windows 11. This is as simple as that.

In this way, you can easily go back to the old Windows 10 context menus in Windows 11. The process is simple and very straightforward as you already have to merge an already made Registry key.

If you just moved to Windows 11 for trying it out and not liking the new context menus, then you can always change them. And this tutorial will show you how.