Disco Fingers is a free iPad app to create custom disco beats and share with anyone you want. The app includes numerous beat clips in the form of fingers which you place all over your iPad’s screen in any order. The different combinations of each of the disco fingers results in a unique and amazing disco beats. You can also use multiple disco beats of the same type with no restriction of any kind. 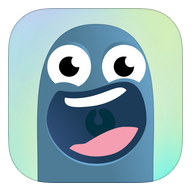 Note: This app also has a paid version in which you get to edit the beats created by others, save your beats as ringtone, and use add specialized voice filters like Chipmunk, Robotizer, etc.. 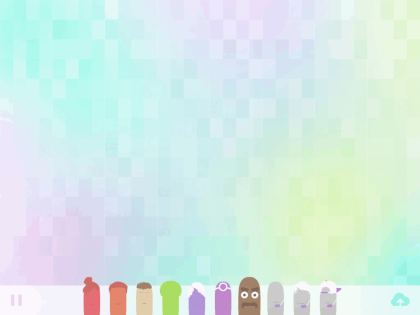 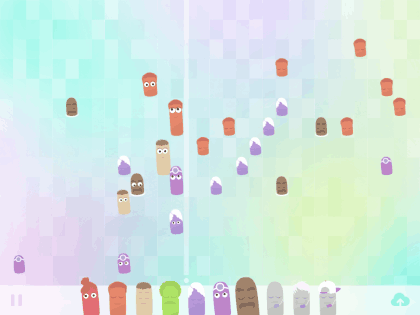 You can see that there is a white line on the screen. This line keeps moving on the screen from left to right and you will hear the beat sound just when it touches the disco finger. So the uniqueness of your disco beat depends upon the placement of fingers on the screen.

The app also includes the feature of recording your voice and use it in the beat. To do this, you need to select the disco finger with mic at bottom right corner. 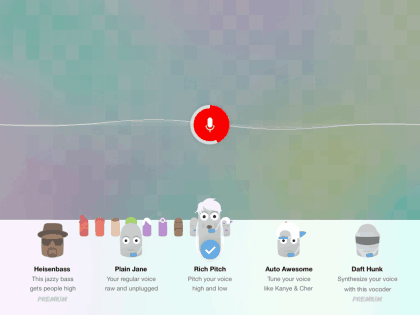 There’s also an option Listen to Radio option using which you can listen to the music beats created by others. You can like the one you liked or simply jump to next one. 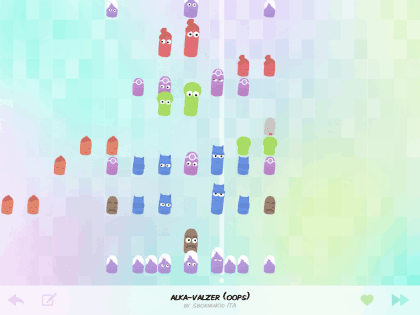 You may also like: iPad App to Create Music: 4Beats Music Creator.

Disco Fingers is a good iPhone app to create custom disco beats. The app includes different types of beat sounds which makes it really fun to create the custom sounds. I really loved using the app, do give it a try.