While playing video with Super Video player, it automatically enables a pop-up window displaying the video being played. The pop-up windows shows the complete video player with play/pause and next/previous playing controls. 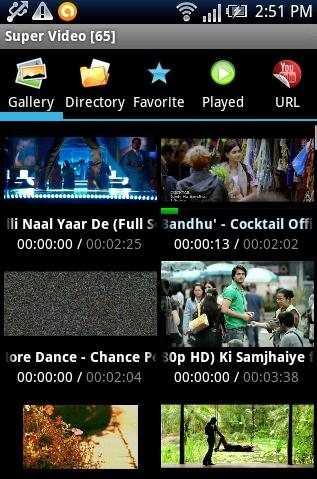 The video player has the option to minimize or maximize the video player window. The player is not effected and controlled by any hard button except the volume keys to control the media volume.

Super Android video player is the best player specially for Android tablets, and is unlike other media players for Android. You can play the video and place the pop-up in any corner of your Android tablet. Now, access any other application along with watching the video with Super Video player. On top of it, if you want to watch the videos in full-screen mode from the pop-up itself, then you can maximize the pop-up in full-screen mode. The full-screen video will be played in landscape mode. The player is smart enough to import all the video files stored on your SD card. You can select and play any one of them.

Why You Need Super Video Player?

You can download and install Super Video player from here. Scan the QR Code below if you have a Barcode Scanner app. 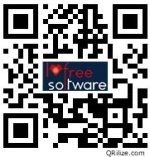 Super Video Player makes video playback easy. Also, the app allows you to do multi-tasking by accessing and managing apps installed along with watching videos on Android. Make Super Video player as the default player and enjoy video playbacks like anything.

I use MX Video player on my Android phone. Check that out too.