Snake games are pretty popular in the Windows 10 store as they are so easy to play, that any age group people can play and enjoy the game. Snake games are available in wide variety from the classic looking ones to the modern ones with new twists and turns. The graphics of these games also vary and you can see much animated snakes in the game now.

Whenever we think of snake games the first game which comes to my mind is snakes and ladders. But there are lots of other snake games apart from this one. The most popular being the snake eating dots to grow longer and longer. I think we first played this snake game when we were kids. Since then these snake games have also evolved a lot. Lots of new twists and turns, much better graphics, power ups, etc. have been added to these games.

There are so many snake games available in the Windows 10 store, so we thought we will compile a list of some of the best ones you can find in the store. So let’s have a look at it. 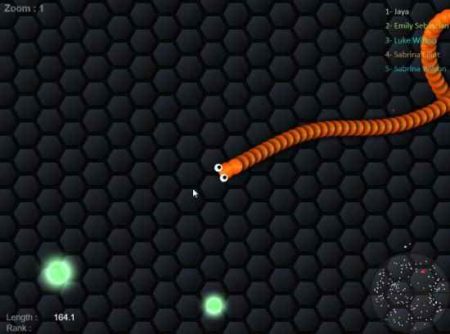 In this game you have get a small snake to start with, now your snake has to start eating different colored dots scattered all over the playing area. When the snake eats these dots it will grow in length. Your aim is to make your snake the longest. But there are enemy snakes as well, in case you touch them or collide with them then your snake dies. So be careful while roaming around the play area. You can also see a map at the bottom right side of the app window which will show you where enemy snakes are so you can avoid them.

You can see gameplay of Slither Snake.io here:

Read a detailed review of Slither Snake.io for Windows 10 here. 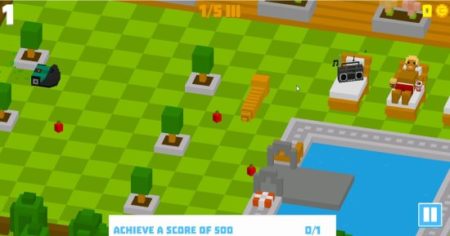 This game comes with 3D voxel graphics, the aim is to eat the red gifts scattered all over the play area. If the snake collides with something head on then its game over for you. But in case you want to loose some fragment of your tail then you can have your tail collide with any moving object. This will shorten the snake so you can maneuver it better. The game will take you through 80 different characters in 20 different worlds.

Here is gameplay of Hungry Eaters for Windows 10: 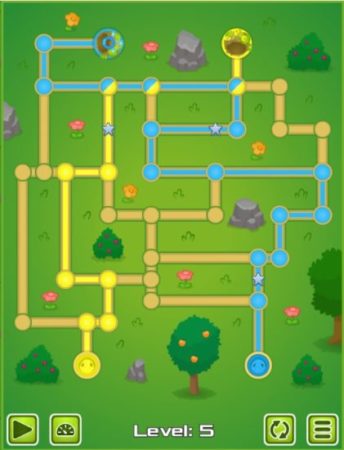 This is a fun game app which everyone will enjoy playing. In this game you have to guide your snake through a maze to reach its destination. Now the snakes could be different colors and each snake has to reach the same colored destination. You have to make sure that even if their paths are overlapping they should not collide with each other. Otherwise its game over for you. You can also increase the speed of your snake. This is the game I enjoyed playing the most, after a couple of levels you get 2, 3, 4 different colored snakes and their paths overlap with each other. You have to make sure they don’t collide with each other at any point.

Here is gamplay of Snake Slither Maze Game for Windows 10: 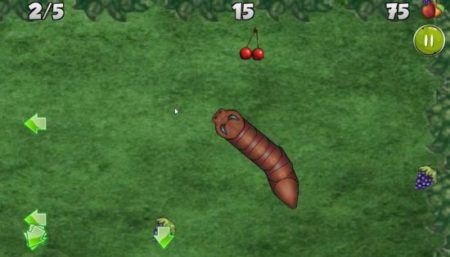 Another snake game which is lots of fun to play. It will take you some time to get a hang of maneuvering the snake as its movements are pretty weird. When you click towards the right side the snake goes left and when you click towards the left side the snake goes right. You will get used to it after playing a few times and bumping into the wall. But once you understand then you can enjoy playing. You have to make the snake eat fruits which are scattered in the garden. The game also lets you change your snake if you want to. Also there are two modes of playing the game the classic mode and the story mode. There are 60 levels to play and 45 different snakes to unlock.

Here is gameplay of Snake Planet for Windows 10: 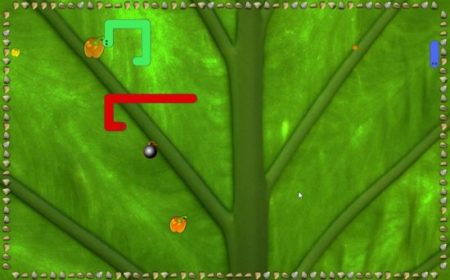 This is a fun, fast game to play. When you start the game, you have a small tutorial to go through first, so you know how to play the game. The aim is to eat the fruits before other snakes eat them. Your snake will be assigned a color at the beginning of the game and you have to navigate that colored snake only. Try and avoid colliding with other snakes other your snake’s length will decrease. The snake will start moving in a clockwise direction by default when it hits a wall. To exit a level you can see a small hole in the play area, take your snake there.

Here is the gameplay of Snake Den for Windows 10:

These are the 5 snake games for Windows 10 apart from snakes and ladders which I found to be pretty interesting to play. They are all based on the classic snake game which we used to play as kids. But these games are more advanced in every way. They have better graphics, background music, lots of interesting levels and twists. So try them out and leave comments to let me know how you found these games.