How to Record Video of Login Screen in Windows 10:

Step 1: To get started, simply download ScreenToGif and EOAR on your Windows 10 PC. After that, extract the ZIP file of EOAR and run the “EOAR.exe” file with admin rights. For this, right-click on the file and then select the “Run as administrator” option. 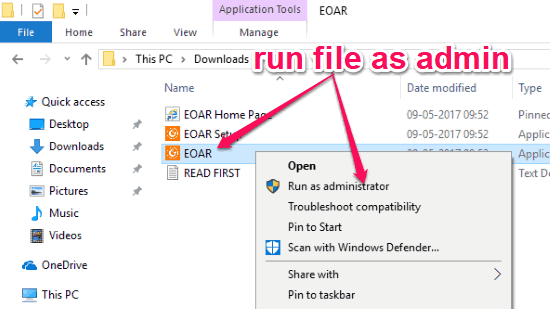 Step 2: As soon as you do that, a popup window will open up where you would need to click on the “Install” button. After that, EOAR will be installed on your PC and will replace the options of “Ease of Access” menu in Windows 10 login screen with its own options. The menu options which “EOAR” adds are Logon Screen Screenshot, Lock Screen Screenshot, CMD Prompt, Powershell, Registry Editor, Run Dialog, and Task Manager. 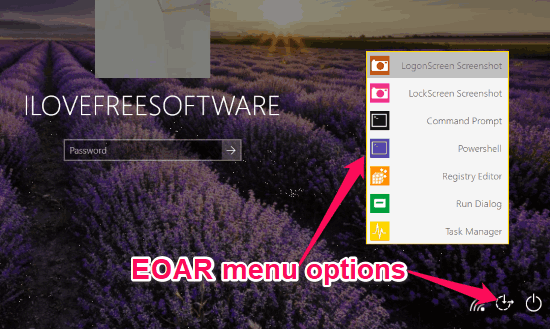 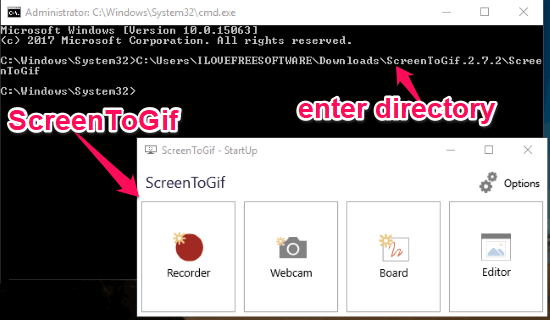 Step 4: Now, click on the “Recorder” button and then it will ask you to set the frame on the area which you want to record. You can either drag the edges of the frame to choose the area or manually enter the pixels. As “ScreenToGif” allows you to record GIF of the screen, so you will also see an option to select FPS (frames per second). 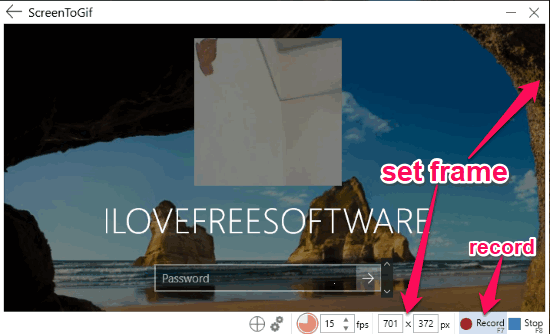 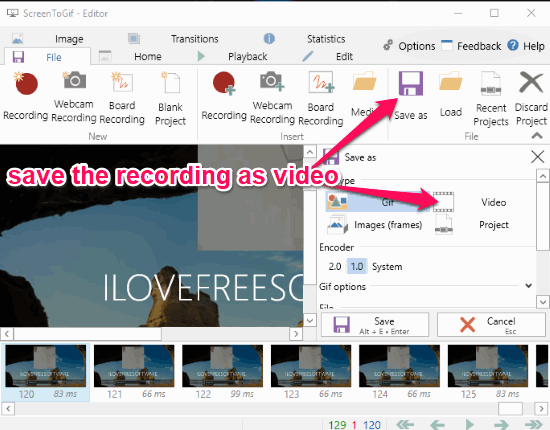 These are some of the required steps which you need to follow to record video of login screen in Windows 10. The “ScreenToGif” and “EOAR” tools makes it a cakewalk for you to record login screen as video. After following the simple steps explained in this tutorial, I was able to easily record the activities on the login screen as a video.

So, give these tools a try and let us know whether you were able to record video of login screen.