I played this Android IPL cricket game on my Android and I really enjoyed the game. The game offers very real graphics which give you a feeling as if you are playing a real cricket match on a cricket ground. This IPL Android game offers a cricket stadium, audience, cheer girls, empire and 11 players each of both the playing teams.

After starting the game, it allows you to have a toss between two teams. The team which wins the toss will then decide if they will bat or ball first. After taking an appropriate decision, you can then start playing the game with your team players in cricket ground on Android.

All the 10 official IPL teams which includes Mumbai Indians, Royal Challengers, Chennai super kings, Deccan charges, Rajasthan Royals and the like are available in the game. You can select any two teams and start playing the cricket match on your Android. 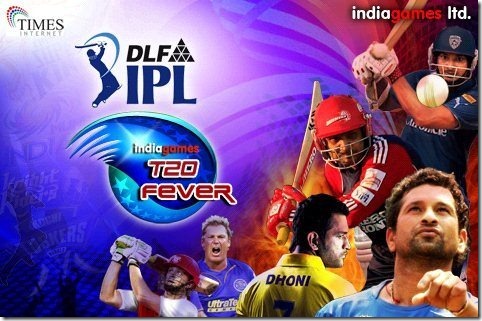 Also, take a look on Cricter app for cricket live scores on Android reviewed by us.

You can check out ScoreMobile app to track game scores on Android.

How To Install Cricket IPL T20Fever Game On Android: 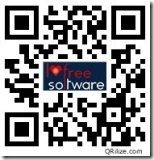