For people who are always on the lookout for free video playing software, it can’t get better than Quickplay. 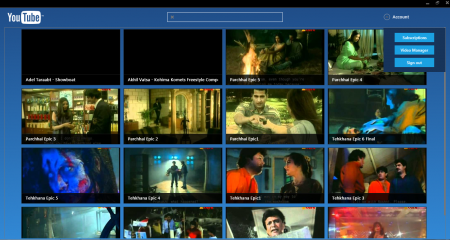 I downloaded the Quickplay 2.6 version in the hope of playing my different video files. This free HD video player is better than most other free video players as in, its very easy to use. You just need to open your files and the player starts playing the files.

Simple to Use Video Player

I have hardly seen a player which can play so many formats, yet so simple in its operation technique! If you are looking for simple playing options, just use it for playing your video files. You can easily get it to your desired track point or adjust your audio volume. Not many video playing tools like adjusting the speed of the video or any other advanced settings is present! Its like an upgraded version of Windows Media Player, having the ability to play extended formats. 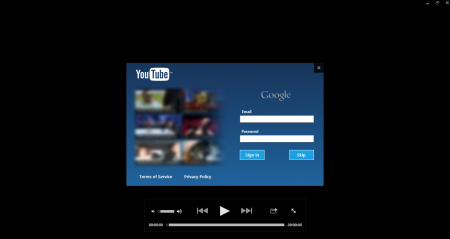 For video sharing or streaming, YouTube has become a standard portal. I was amused by this facility of QuickPlay wherein you can easily connect with YouTube using your account and get updated with the online video world. After signing with your account, the interface shows the suggestions and the latest videos that you may have viewed! Its actually a better option than going on the YouTube website. You can even manage your video subscriptions! Again very easy to use and fairly simple than sweating it out in the complex world of YouTube. No need for a separate desktop client for YouTube. 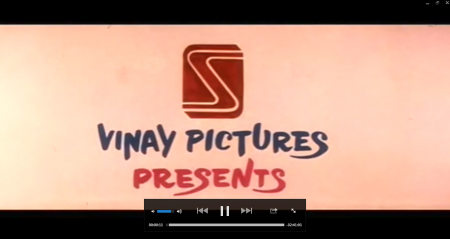 Playback quality is also an important aspect of Quickplay. Hardly few players out there provide as much stress on the audio quality as Quickplay does! Dolby and DTS support is present, with high quality FLAC decoding support is provided. The rare feature of hardware based decoding facility is also presented.

It’s cruel to point out any flaws in such a wonderful software. One aspect may be that it requires .Net support and if your .Net version is below 4, the software doesn’t get installed. You have to upgrade your .Net version for installing the Quickplay software. Its a simple video player, so don’t expect much fancy stuff from it.

QuickPlay Free video Player a must have on my list and I would recommend it to everyone who wishes to have a simple and efficient video player which is completely free of cost. Add to that, an infinite array of video formats which could be played, with digital sound quality. Who wouldn’t want to have this software?