Also, this app to monitor internet usage, provides a simple interface to understand and customize the app. This app is one of the best apps to monitor internet usage for postpaid users, as they are the only sufferers who are unable to monitor their data used while surfing the internet on Android. Just start the app, set your data plan and the app will start telling you the data usage while using the internet on Android. You can eventually check the total data used by opening the app anytime. 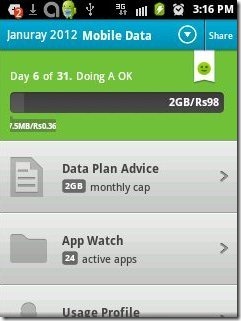 You can also check out NetQin security and antivirus for Android reviewed by us.

Some Key Features Of Onavo App To Monitor Internet Usage: 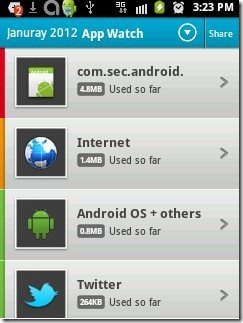 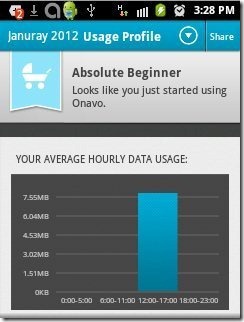 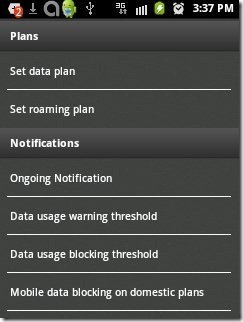 Also, check out AVG Android antivirus reviewed by us.

How To Install Onavo To Monitor Internet Usage On Android:

The free Onavo app to monitor internet usage will be automatically installed. Monitor data usage on your Android phone and save your money by saving the data as much as you can. Just monitor data usage and proceed accordingly while surfing on the internet.