So below is a small tutorial to install non-market apps on Android from PC.

Steps To Install Apps On Android From PC:

Step 1: Download and install Android Injector on your PC. 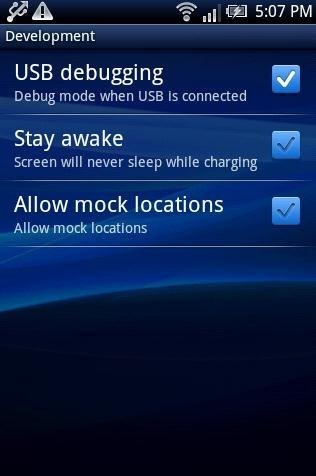 Step 3: Connect your Android phone via USB cable with PC.

Step 4: Download the apk file or any app from any website on your PC. Remember the location or directory where the file or app is downloaded.

Step 6: Select the apk file or the app which you have downloaded on your PC.

Android Injector makes it possible to install Android apps from external sources. With this you can easily enjoy the apps which you cannot find in Google Play Store. Remember that Android Injector does not display the name of the device connected with the PC.

You can also check tutorial on how to install non-market apps on Android reviewed by us.