You can also check out these Fidget Spinner games for iPhone and Android by which you can have some fun with Fidget Spinners from your smartphone. 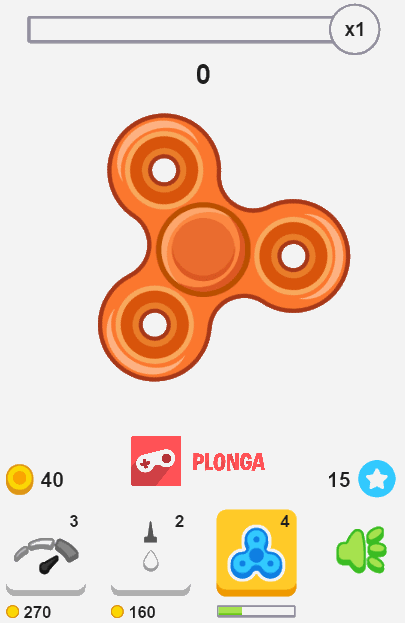 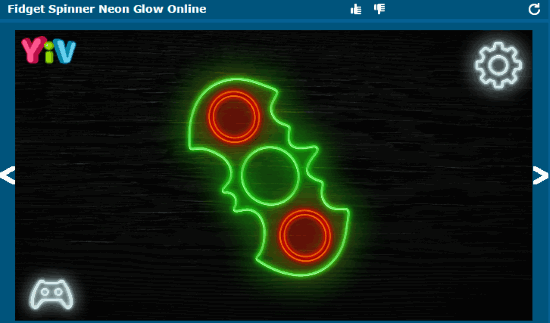 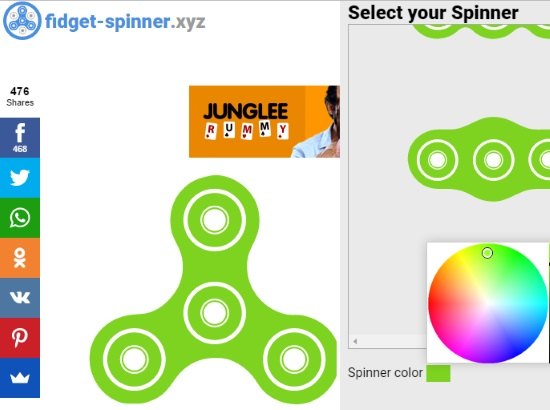 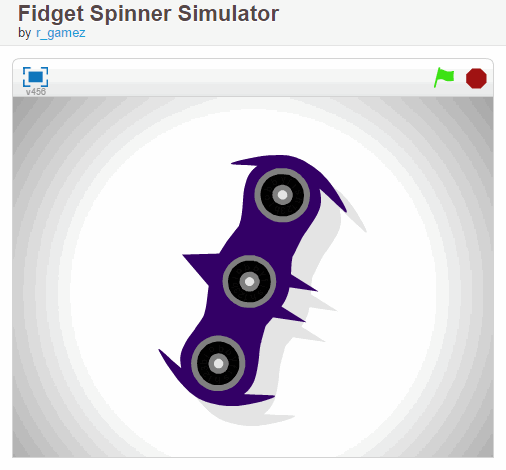 Fidget Spinner Simulator is a Scratch project in which you can play with several different Fidget Spinners and make them rotate at high speeds. Just like the previous online Fidget Spinner website on my list, it also doesn’t come with any challenges and thus doesn’t fall into the game category. It is perfectly suitable if you just want to rotate and watch Fidget Spinners in action. You don’t require to create a Scratch account in order to use this project, go visit the link and start playing with the exciting Fidget Spinners in this simulator.

After you will visit the link, wait for the project to load. You will then see a Fidget Spinner on the project interface. To make it spin, press and hold the left-arrow key to rotate it in the anti-clockwise direction and the right-arrow key to rotate in the clockwise direction. Hold them for longer durations to attain maximum rotation speed and spin for longer durations. As soon as you will release the arrow keys, the speed of the Fidget Spinner will gradually decrease and it will stop after some time. If you want to change the Fidget Spinner design then press the up-arrow key. 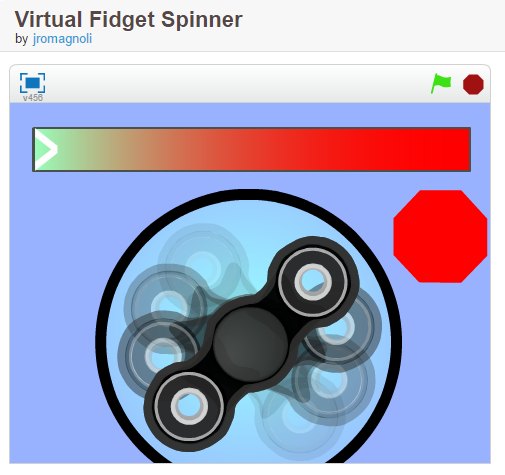 Virtual Fidget Spinner is another Scratch project in which you can simulate Fidget Spinner online. What I really liked in this Fidget Spinner simulator is that it lets you rotate the Spinner in a unique way which sounds pretty similar to Beyblades i.e. you have to push the arrow from the spinning bar to make it spin, as you can see in the screenshot above. If you are familiar with Beyblade toys and its cartoon show then you might know that a similar method was used to launch the Beyblades from the launchers i.e. pull the chain from the launcher to make the Beyblades spin.