In this tutorial, I’m going to show you how to enable Live caption in Google Chrome on PC. The live caption is first introduced by Google on Android 10. The new feature lets users get live caption on any audio playing on the device. This uses Google’s highly advanced voice recognition technology in real-time. It captures the audio from the device, generates captions for that, and displays that right on your screen.

Initially, this Live caption feature was exclusive to Pixel devices only. But with Android 11, Google has embedded this into the operating system means you can use this feature on any device running Android 11. Now, this feature added to Google Chrome as well. You can enable it from the browser settings and get YouTube-like auto caption on any video/audio playing in Google Chrome on your PC.

How to Enable Live Caption in Google Chrome on PC

The Live caption feature is available in the Google Chrome version 89.0.4389.90 and later. Before going further, make sure your browser is updated to the latest version available. Once that is out of the way, you can turn on Live Caption and get a draggable live caption panel on your screen. 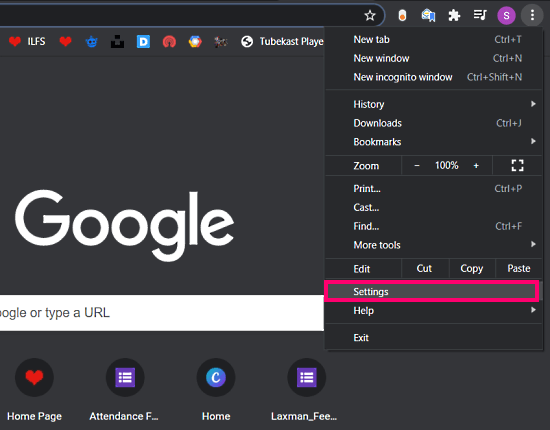 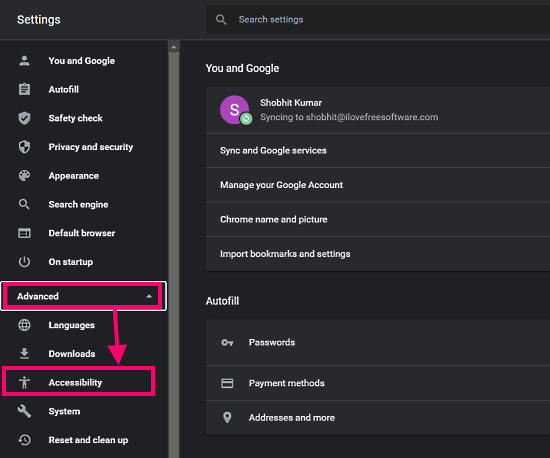 In the “Accessibility” settings, the first option is Live Caption. Simply toggle this to enable. When you do that, it downloads a tiny voice recognition database. This allows the browser to auto caption in real-time right on your PC with no data sent to the cloud. 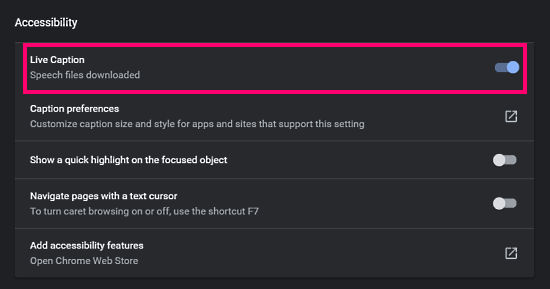 Once the Live Caption is available, whenever you play a video/audio in your browser, a caption panel appears on your screen that shows captions for that video/audio. 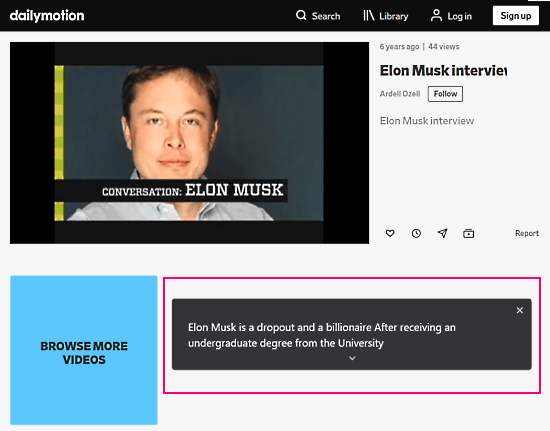 The caption panel is draggable means you can put it anywhere on your screen under the Google Chrome window. By default, it shows up to 2 lines of captions but you can expand it to see more captions on the screen. And in case you don’t need captions, you can just cross the panel to remove captions from the screen. 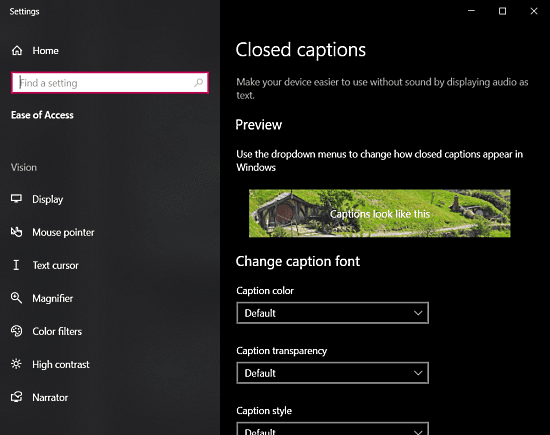 This is how you can enable Live Caption in Google Chrome. This feature can auto caption any audio source playing in the browser and works accurately as well. It is quite similar to YouTube’s auto caption feature but for all other websites as well. Currently, the Live Caption feature works with the English language only but Google is about to expand it to more languages very soon.