ZSNES is a free Super Nintendo emulator software for x86 computers. Emulator is a software which is designed to create a virtual environment for a program for its running; on the host computer. ZSNES emulator software can be executed on Windows, MS-DOS and Linux operating systems. 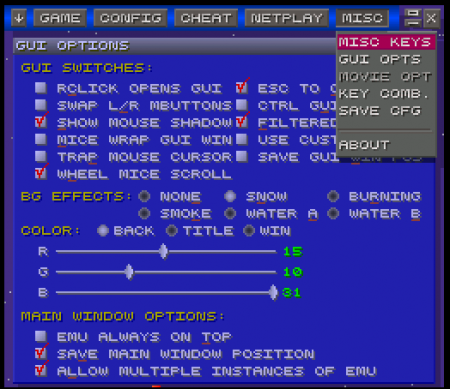 Features of This Emulator Software: 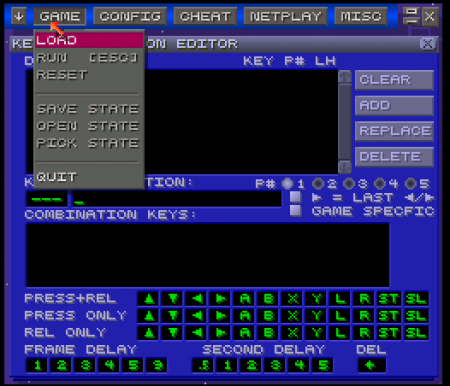 Interface And Working Of This Emulator Software:

The interface is the simplest you can get from any software! ZSNES has a basic look in its appearance. It will give you a feel of going back in time to use the Windows 95/98 software. 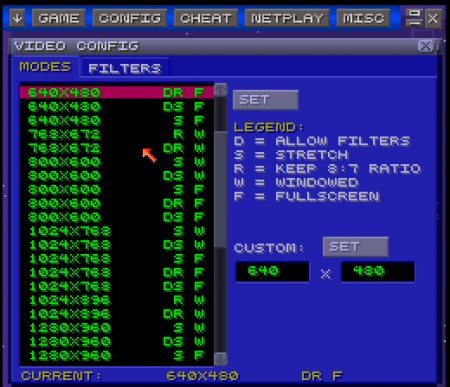 The first tab of Game is used to Load a game and Save a State, Pick a State or Open a State. With the Config tab, you can configure your CPU parameters.  Speed, Audio-Video settings, Destination Paths, Chip’s; everything can be controlled from here. With the special feature called Cheat, you can browse and search the existing Cheat Code book; while the option of adding your own Cheats exists too! Netplay is concerned with Internet connectivity. GUI options and the Key configuration can be edited with this tab. 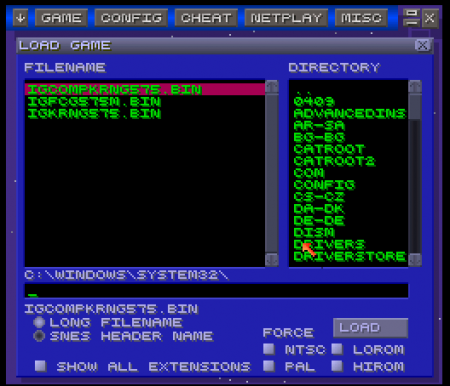 Downloading and Installation Of This Emulator Software:

I downloaded this emulator software from a software sharing portal and it got saved as a zip file. After opening it, there were only documentation files and a few source code files stored in C and CPP formats. There was no executable file present and I had to search all over the internet, for installing the software!

I finally downloaded this emulator software from another website and it got downloaded as an executable setup file, much to my relief! I installed it quickly and it hardly took any time to get launched.

You would also like to check out free American Roulette Emulator.

ZSNES is very basic in its operational objective and proves to be a utility only to those who want to bring the days of Prince of Persia and Alladin back! I enjoyed the experience of playing Prince of Persia on the emulator software, as its very simple to operate.

It may prove difficult to obtain the Game CD’s of these software but if you do have them it’s worth giving a try to this Software.