This tutorial explains how to make third party dependencies clickable on GitHub code. There is a Chrome extension for this known as OctoLinker. It makes the name of dependencies clickable when you browser through a GitHub code. And to learn about that particular dependency, you just have to click on it. After clicking on the dependency name, it will either take you to an external website, demonstrating about that dependency or it will take you to its manual’s page. And the best part is that it works with the dependencies of a lot of programming languages. While using it, you can know about dependencies of Python, Node.js, .Net Core, JSON, Ruby, Go, Rust, Type Script, a lot more with just a simple click. 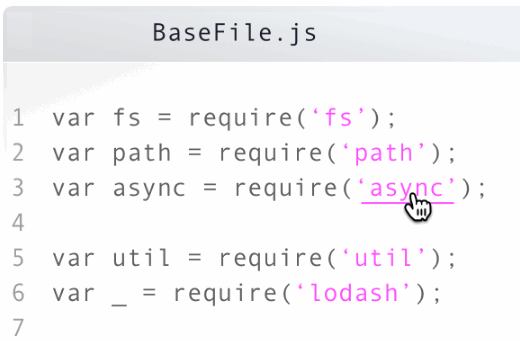 How to Make Third Party Dependencies Clickable on GitHub Code?

OctoLinker Chrome extension makes third-party dependencies clickable on GitHub code. Its use case would be suppose you are browsing a GitHub project which is written in Python and you see import statement, then you can click on the dependency that it has included in it. After that, manual of that dependency will open up. You can read the whole documentation of the dependency and gain some knowledge.

Step 1: After installing the OctoLinker Chrome extension, you can start browsing GitHub code. 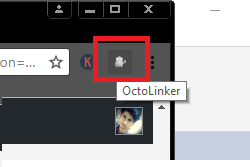 Step 2: Open the source code file which has import, require, etc., like statements. After opening such file, just click on the name of dependency they are using. And after doing this it will redirect to the manual page of that dependency. And if its a path to another file, then it will take you there.

Above you can see that the dependency manual opens after clicking on its name. By default, it will redirect you to the manual page in the same window. But if you want to open that page in a new tab, then you can change it in the extension’s settings. To access extension settings, right-click on its icon from Chrome toolbar and then select “options” entry. After that, extension’s settings will open up and you can configure various parameters there including opening of the manual page in new tab.

You may also like these GitHub related posts by us:

I often get confused by some dependencies used in a GitHub project and spend a lot of time to find the correct manual for that. But OctoLinker is really a time saver extension for me. And if you also face the same problem that I used to face, then you can start using OctoLinker from now. It will make third party dependencies clickable on GitHub code.