Beardedspice is a free MAC app to control local, web based media players with media keys. This is a simple app that supports a long list of web media player such as Spotify, YouTube, Vimeo, Beatport, Brain.fm, Plex Web, Pandora, Deezer Google Music, Saavn Rhapsody, Slacker, BBC Radio, GrooveShark, and a lot others. And it supports local applications like iTunes, Spotify, VLC, Vox, Downcast, and some others to control playback via media keys on keyboard.

After installing this app, you can control the playback using the media keys or the shortcuts set by you. This is a menu bar application that shows all the supported music services in on its interface you can choose one from the list to make the default one to control the playback.

There are some web media players that do not respond to the media keys on keyboard. With this tiny menu bar app, you can make that happen. You just have to run this app once and then use the media keys or the shortcuts that you define. It automatically detects the web or local media players and then lets you control the playback. You just have to allow it in your MAC preferences to control the applications. 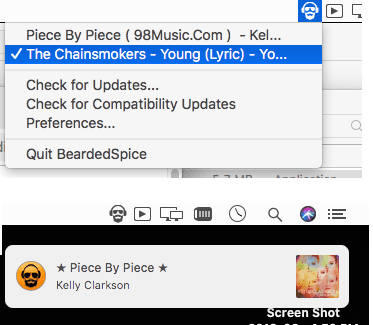 Beardedspice is an open source app to control local, web media players. You just download this from here or you can build this from the source. After downloading it, run it and after running it, it will ask you to allow this app to take control of other apps. For that, from the security settings, click on the lock icon and allow it. See the screenshot below. 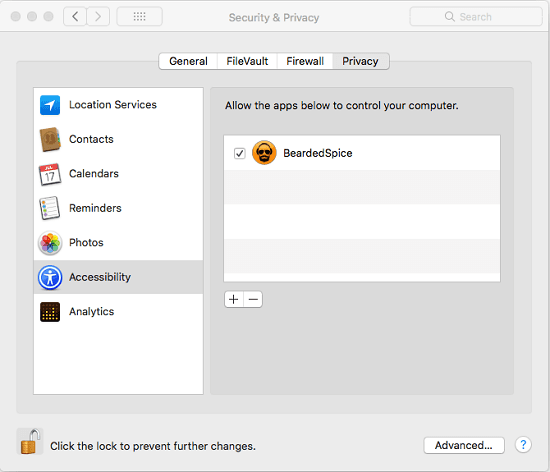 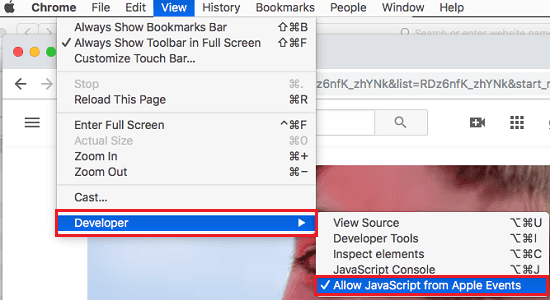 Restart the app and then play music in any web or local media player. After that, open the app preferences and then simply set the custom shortcuts for different music controls. 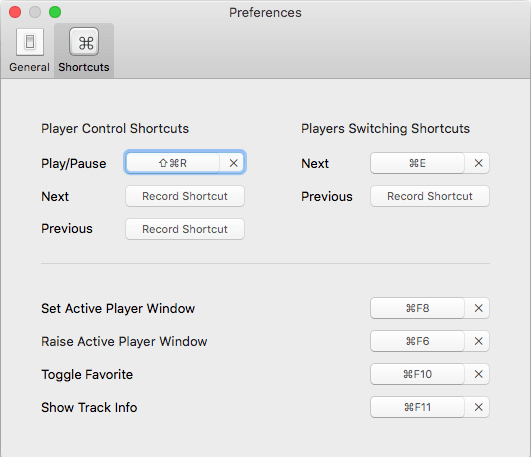 This way, you can use this simple app on macOS and then simply do what you want. There is a long list of websites that it supports whose media player it can control. You just need a Chrome or Safari browser to make it work. Also, you can make this app run automatically at the startup.

If you want to use the media keys on AMC to control a lot of web-based media player then you can use this simple app, Beardedspice. The app is simple and runs in background. If there are multiple supported music players running then you can choose which one you want to control. I liked the simplicity of the app and its feature where it lets you define your own shortcut to control the playback. You can use controls from the MAC’s touch bar as well.