If you are reading tweets somewhere in the feeds or left the scroll option at a certain tweet, instead of holding that position, the app takes us to the top where new tweets are listed. The tweet we were reading gets lost and then we have to scroll the feeds down to get to the same tweet again which can be troublesome if there are lots of tweets in your feeds. Thankfully, there is a solution for that. 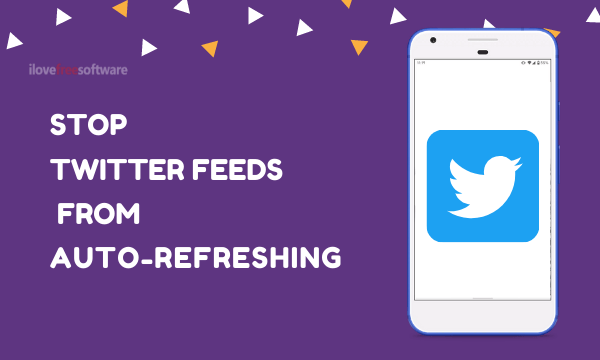 Also read: How to Share Desktop as Webcam in Zoom, Skype, Teams, Hangouts?

The solution to this problem is in the Twitter app itself. There is an option called “Reduce Motion” which is responsible for this auto-scrolling. This option is enabled by the default and whenever there are a significant number of new tweets, it refreshing the feeds without user consent. It leaves you at the top of the feeds with new tweets. To stop the auto-refreshing, all you have to do is disable that feature by following these steps: 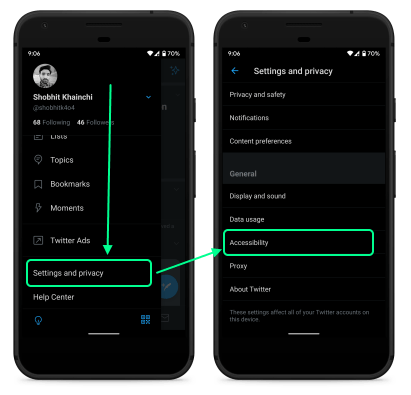 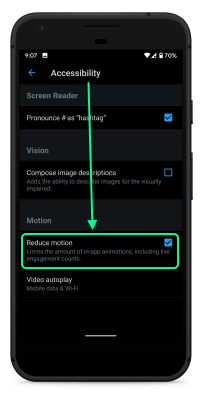 Once this option is disabled, the twitter feed does give you a notification for new tweets but won’t refresh the feeds automatically until you click the notification.

Keeping feeds to auto-refreshing does sound like a good idea and yet Twitter decided to enable this feature by default. But this feature has some other application too such as keeping the post engagement count updated. So, disable this feature does improve the overall feeds experience but along with the feeds, the engagement stats won’t update as well.