NASA is a free official Android app to explore NASA and get NASA information on Android. This Android NASA app lets you discover new images, videos, missions, tweets, TV & radio, news & features, centers, featured, and programs. You just have  to select the category and get NASA information right away on your Android phone. This app also shows countdown clock for NASA missions.

This is the first NASA app which I found in Google Play Store, and that too official app. The interface of this Android NASA app looks good and easy to use. 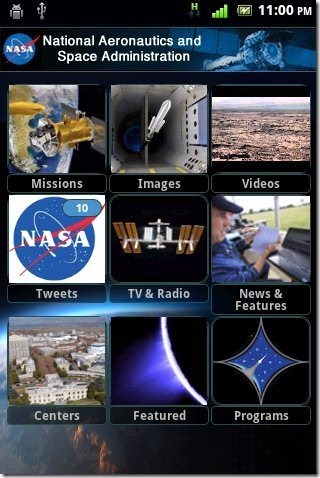 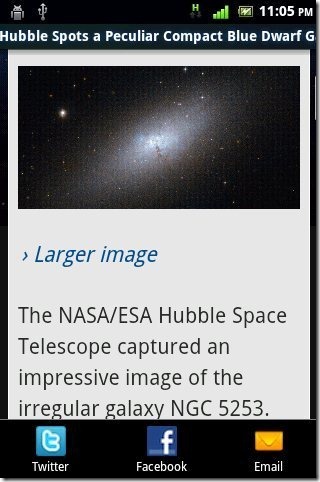 The best part of this Android NASA app is the countdown clock of the NASA missions. As I already mentioned above, this app provides you information on upcoming NASA missions. You can easily check out the countdown clock for every mission and track the exact date and time of the mission. This makes your aware about the number of days, hours, minutes, and seconds left for the mission to launch.

You can also check out the post by us on NASA World Wind to view 3D map of the earth from desktop.

Features Of This Android NASA App:

Also, check out Satellite Director app for Android reviewed by us.

Download and install the official NASA app from Google Play Store. You can also download the app by scanning the below QR Code image. 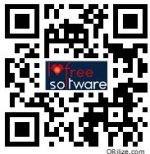 This official NASA app keeps you up to date with all the NASA information on your Android. If you are crazy about NASA, then install this smart app today on your Android phone and get real-time updates with ease. Just launch the app and get all the updates about NASA.