Color Touch Effects app is quite simple app on Android to edit photos in one go on Android. You can import a photo from your phone’s gallery or from your Facebook account. This photo editor app even allows you to take a pic from your device camera and give effects to that photo in real-time.

You don’t need any sign-up to get started with the app. Just install the app, import a photo from your phone’s gallery, camera or from your Facebook account and give different touch effects to that photo. Also, you can save and share the photo directly from the app. 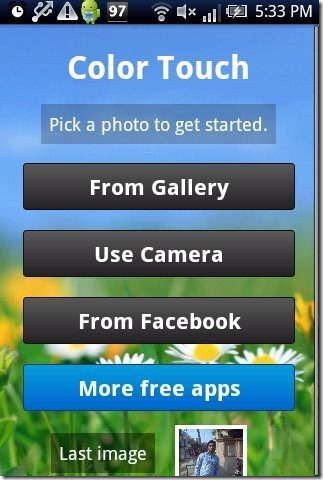 You can also check out Lightbox Photos app to edit photos on Android reviewed by us. 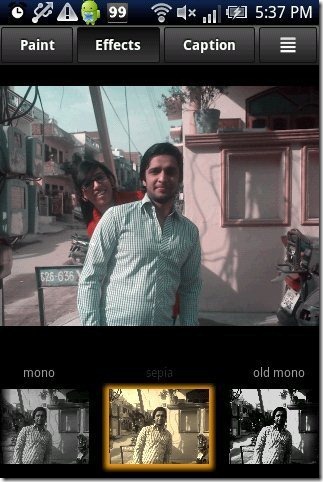 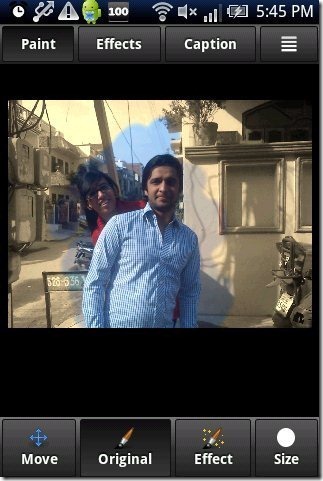 Also, check out PicsArt Photo Studio app for Android reviewed by us.

How To Install Color Touch Effects App On Android: 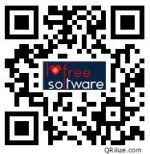 The free Color Touch Effects app will be automatically installed. If you want to edit your photos in a simple way, then there is nothing better than this photo editor app for Android. Just download and install this smart app today on your smart phone.