I know that you all are tired of playing Fruit Ninja. This Android game brings you something different to do with those poor fruits. In this Android game, frank and his other fruit friends fight with creatures like caterpillars, zombies, monkeys, frogs and many more. You just have to help frank and his friends to escape from those horrible creatures in the forest. Fruit Roll game includes multiple stages, which you have to play. This fruit Android game is really an interesting game on Android to play. 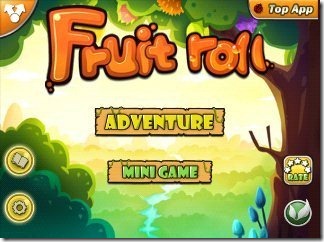 You can also check out Tic Tac Toe game for Android reviewed by us. 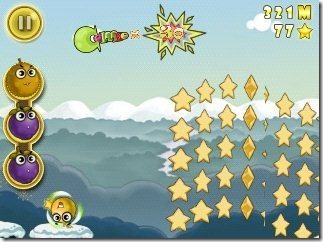 Also, check out Word Search Game for Android reviewed by us.

How To Install Fruit Roll Game On Android: 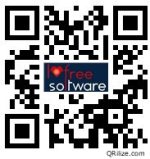 The free Fruit Roll Android Game will be automatically installed. Be the part of forest and think of a way of saving the fruits from ninja’s. Enjoy the rolling of fruits and play different stages with changing difficulty level. Just do something different or unique on your Android.