Vicariously makes it simple to create Twitter lists based on the follows of other users. It lets you create a classic list, union, intersect, subtract, and Difference list. It syncs all the lists daily and keeps those always up to date. Do note that, you can only create 1 list for free. For more lists, you have to get the subscription. 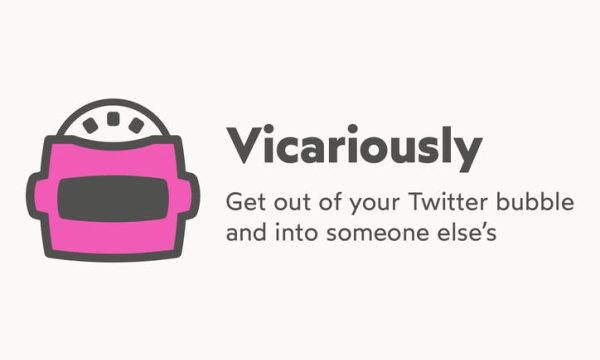 Also read: Find Out Very First Mention of a Word or Link on Twitter

Create Twitter Lists Based on the Follows of other Users 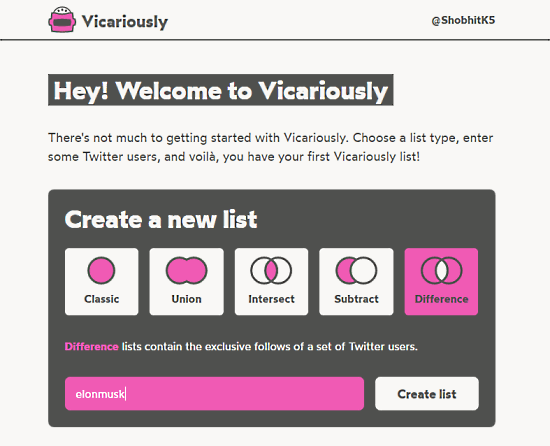 Here are 5 types of lists that you can create with Vicariously: 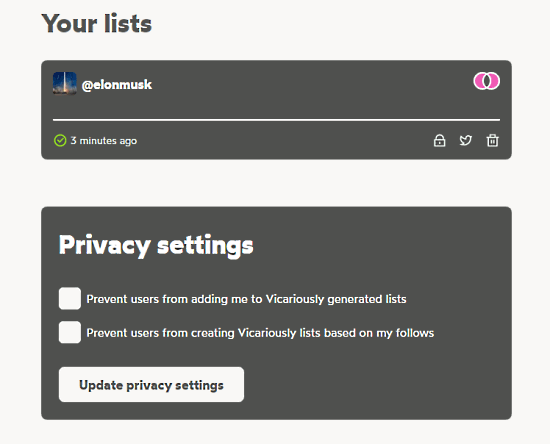 Vicariously offers a creative way to make different types of Twitter lists. It allows you to precisely select what you like to include in the list and what you want to avoid. This way, it offers you get out of your Twitter bubble and explore. Give it a try and share your thoughts on this with us in the comments.