Here, is a simple tutorial that will teach you how to change the host file in windows 8. Here we are going to change settings in the Host file of your new new Windows 8 PC. In windows 7 is was even simpler but in Windows 8, Microsoft has put a little restrictions. So this how to will be a little longer.

The restrictions have been put in to protect the user of Windows 8 from malware and malicious attacks. This protection is provided by the Windows Defender. You can disable Windows defender entirely, but that is not a good idea.

So here in this simple step-by-step tutorial that will teach you how to change the host file in windows 8 without any third-party software.

Steps to change the host file in windows 8: 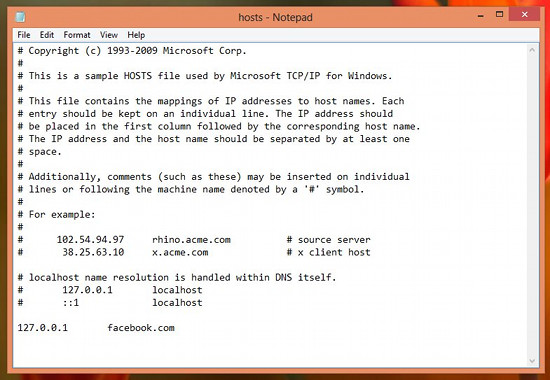 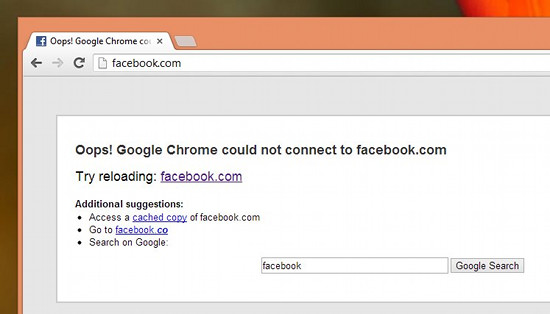 Also check out this tutorial that will teach you how to shutdown Windows 8 with a single click.