Here are 5 free alternatives to the most popular puzzle Game Angry Birds played on iPhone and iPad. Angry Birds has been an extreme favorite of iPhone and iPad gamers. Although, playing this most popular physics-based game has always given a fresh experience, however, people always look for some new characters with similar targets to be achieved. Those who play Angry Birds regularly might want to move on and take on some other games where the goal is to destroy your enemies in the field with slingshots. Hence, I tried to look for some free web games similar to Angry Birds. The advantage of downloading any of these alternatives is that you can enjoy all these games at zero cost. So, Get ready to take on a new challenge. 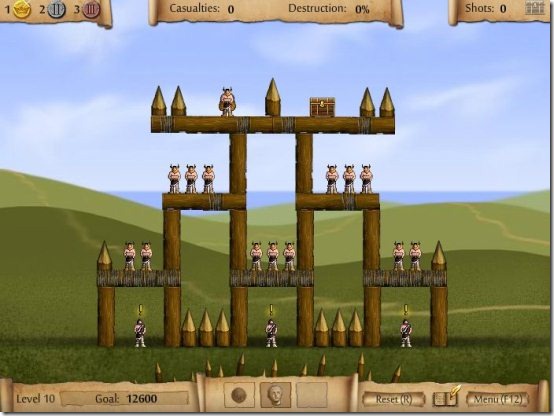 Sieger is one of the few physics-based games. Your target is to straight away crush the enemies by demolishing blocks and not to shoot side ways. In order to win a level, you have to kill all the enemies, thereby saving the hostages. In the game, you will also bring home one of the three given metals: Clear, Decisive and Brilliant. Download Sieger Free!! 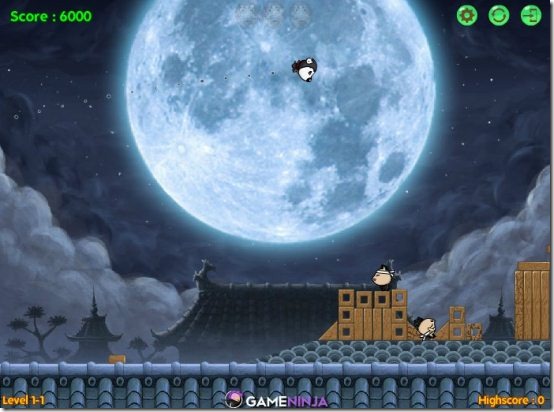 Ninja Dogs is one of the best alternatives to Angry Birds. The game has been given a 5 Star rating on the Ninja Games Developer Website. Your goal is to save old Master Ninja Dog from a Black Cat. Hence, send off the ninja dogs in the air and use their unusual powers to eliminate all of the ninja cats. You have to tap to set angle and power. To launch dog in the air, move your finger away from your iPhone or iPad screen. While in the air, tap on the dog to launch its special attack. The graphic and design is very much similar to Angry Birds. Download Ninja Dogs!! 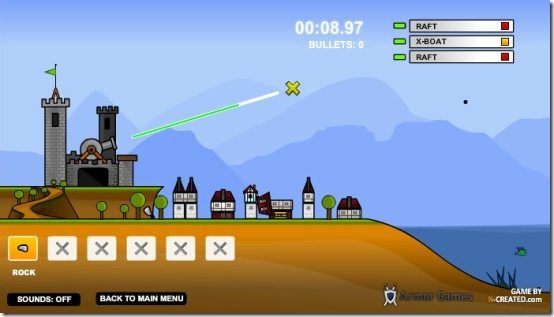 Another interesting physics game. It is a mix of strategy and shooting in medieval defense game. In Sandcastle, your extreme mark is to protect your city from the encroaching ships. by sinking ships and shooting cannons. Game is very much similar to Angry Birds, however, requires some strategy to shoot the cannons and sink the ships. The graphic of this amazing game is quite animated and colorful. Download Sandcastle Free!! 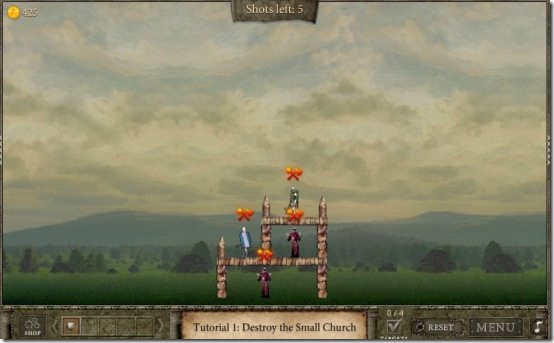 This is another shooting in medieval defense game where the goal is to conquer the kingdom using a variety of siege weapons. In Siege Master, you are hired to siege and take over this land. Get ready to conquer this kingdom using 3 different types of weapons and other ammo. This is a must for all hardcore gamers. Its amazing. Download Siege Master Free!! 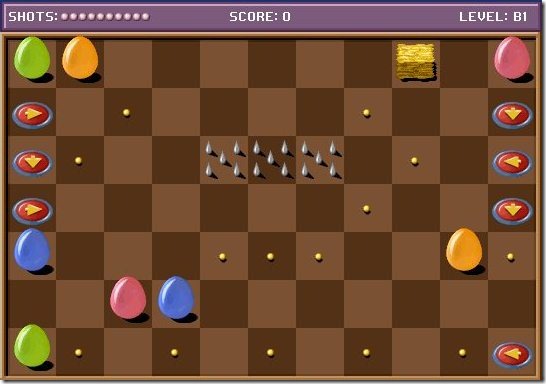 One thing is sure that this game will definitely keep you hooked once you start playing. Your goal is to move the eggs next to another of the same color so that the chickens can hatch. The main objective is to rescue baby chicks before Easter Bunny comes. Easter Bunny has trapped all the cute little chickens in their eggs. The game is an excellent mind blending fun and can be played by all age groups. It has 30 levels of egg matching puzzles. There are three different levels: Easy, Medium and Hard to choose from. If you collects the dots you will earn a higher score. So. Get ready to save baby chicks, collect as much dots as you can and beat your own record. Download Chicken and Egg Now!!

No matter either you are looking for strategically strong games, or time killing games, Angry Birds is undoubtedly, one of many games that can meet your needs. However, all these five web-based games like Angry Birds are also equally killing. These games can also be added to your collection of interesting games.