Loopr for Android is a free task switcher for Android which lets you switch between apps with just a swipe. Swiping from the edges of the screen brings up the currently running apps and you can switch between them with ease. If you want to see more apps, swipe to the plus button and back.

You can also get additional buttons like home, back, and kill all apps in Loopr. Pinning apps to the arc is another feature which allows you to access apps from anywhere in the OS. Loopr for Android is a simple app which lets you access your apps quickly. 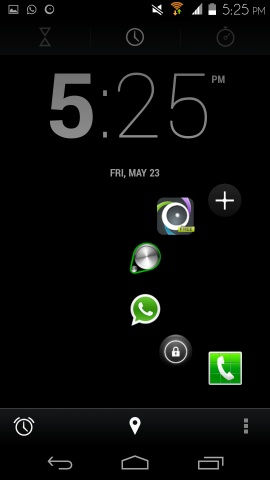 You can get this app from the Link or QR code at the end of this article. When you run it for the first time, it will ask you for the root permissions. Grant it the permissions if your device is rooted. However, if your device is not rooted, then you won’t get this dialog box. This permission is only required if you want to add a back button (other functions) to the interface and does not affect the core functionality of Loopr for Android. 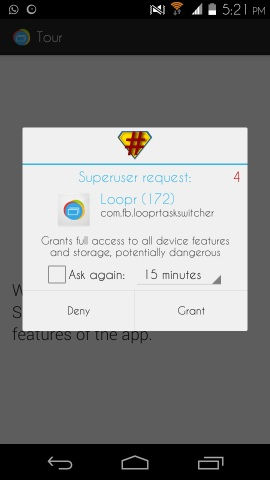 Now the app will take you through a few examples of how it works and then you will be at the main interface of the app, as seen below. 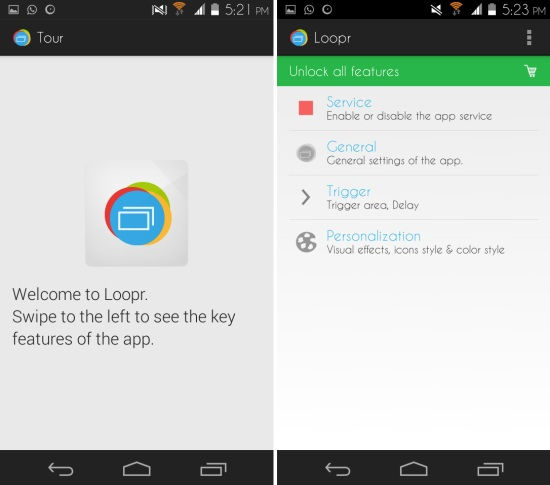 Loopr for Android is working now and you can access it by swiping from the left or right edge of your screen. You will have the recent apps in front of you, as seen below. This will work anywhere in the operating system. 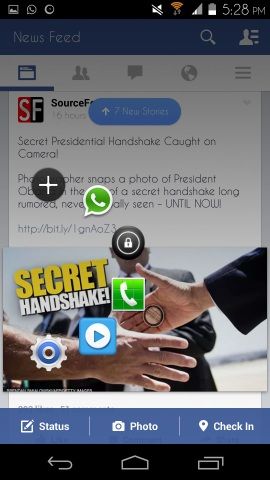 Settings in Loopr for Android:

From main interface you can customize the behavior of this app. If you want to disable Loopr, then simply tap on the ‘service’ button. The Red pause will be changed to Green play; this means that the service has stopped. 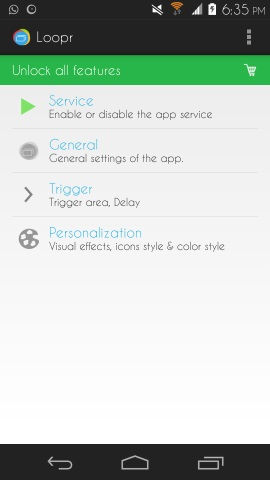 General settings of loopr for Android include many options. From here you can configure the arc, add back button (requires root), add home button, and much more. In the following screenshot you can see that more buttons have been added to the arc. 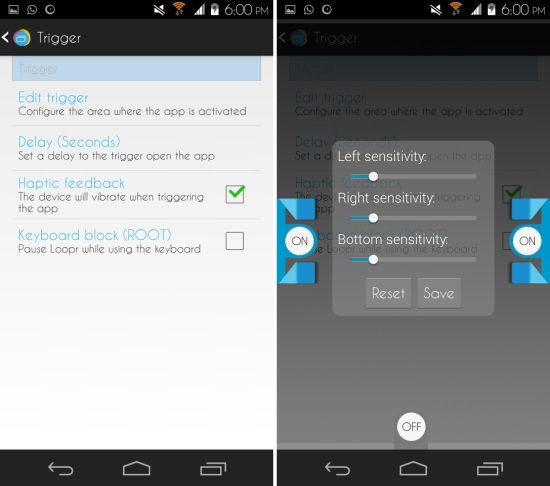 In the personalization settings you get to customize the transition effects, color style, and animations. Open effects and icon packs are only available in the paid version of Loopr. 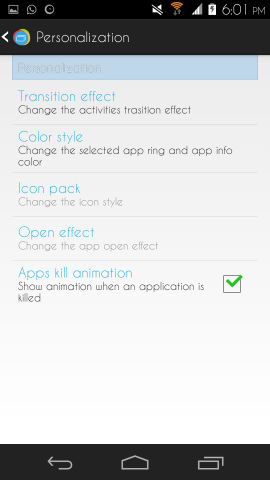 Loopr for Android is a great way of quickly switching between running apps. Also it adds convenience as you can switch between apps without even lifting your fingers. To get the best experience, you need to configure the trigger area which you’re most comfortable with.

Get Loopr for Android from here or scan the QR code below. 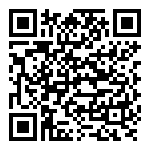