In this article, I’ll cover a free screenshot software that lets you take the screenshot of overlapped windows.

How To Take Screenshot Of Overlapped Windows? 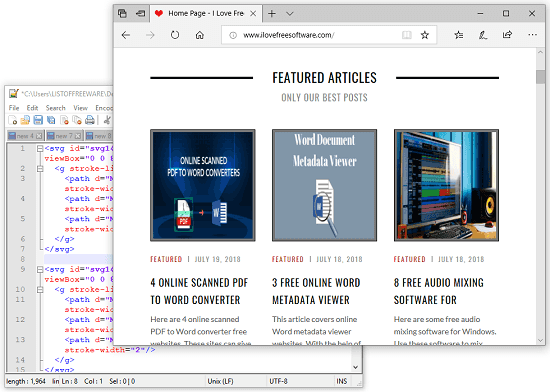 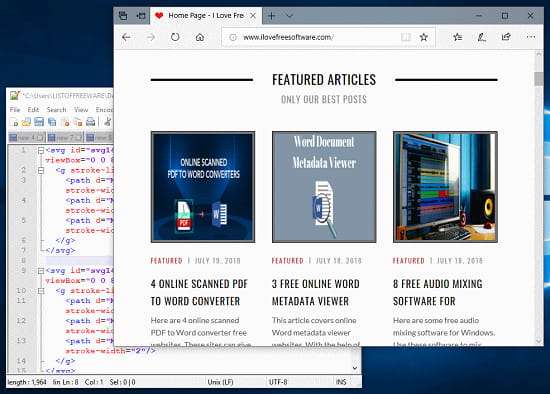 The automatic background removal feature also works for single active window screenshot. When you capture an active window, Free Shooter doesn’t just capture the window, it also adds a little background with it. It detects that background and makes it white by keeping the window shadow intact. This adds a popup effect to the screenshot which you might or might not find more attractive than flat-looking screenshot. 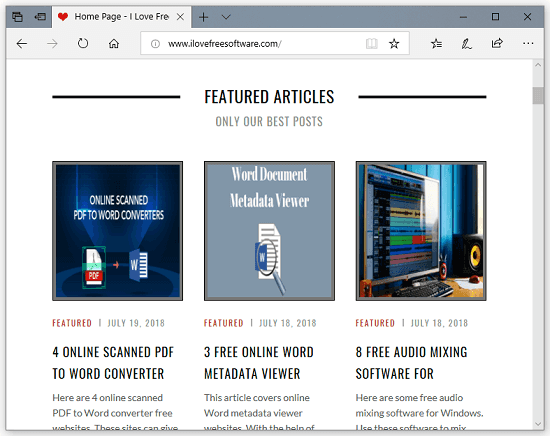 Free Shooter is a unique screenshot capture software that comes with some useful handy features. Features like overlapped windows screenshot, intact shadows, and background removal really make it stand out from other free screenshot software.