Mary times when you are browsing certain websites and you want to suddenly open them in incognito window then the extension here will help you. In normal scenario, you have to do that manually by copying URLs of the different website again and again. But the Incognito Toggle extension can do that in just one simple click. However, there is some catch that the cookies of the window will not be transferred. So, you may have to sign in into the different websites based on the authentication status.

How to Switch Current Window to Regular Browsing or Incognito with this Extension?

Incognito Toggle extension if not available on Chrome web store. Which is why, you will have to manually install it from its source code. To do that, you have to clone the GitHub repository and then extract it somewhere. Left you just go to the Chrome extensions page(type “chrome://extensions” in Chrome) and then open the folder that contains the “manifest.json” file in the source code is downloaded. 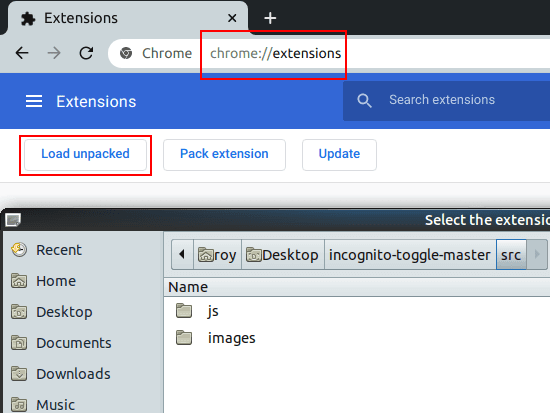 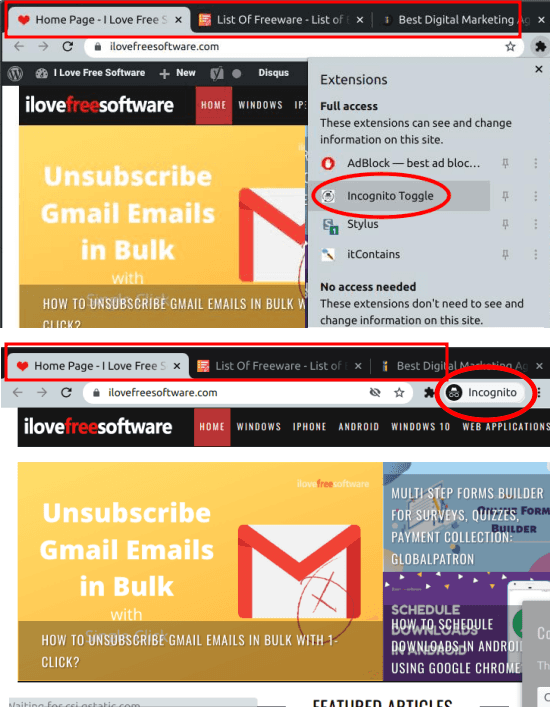 That’s it. In this way you can use this simple and easy to use extension to quickly switch current window to incognito window. This is a simple extension and shouldn’t take so much time in installation if you really understood how to install it. It is good for people who still have to check the websites in regular address in the incognito window.

If you are looking for sample letter move all the currently open window in incognito mode of Chrome in one click then you are at the right place. That extension I have mentioned here does exactly that. I really like the simplicity of this extension and you just give it a try to see it yourself how it works.