How to Draw Animal is a free Windows 10 drawing app where you can learn how to draw animal shapes in a easy way. Right now the app only shows you 9 animals in total which you can draw and learn.

The Windows 10 drawing app can be downloaded from the Windows 10 store or from the link given at the end of this article. When you start the app you will see an interface like the one given below. 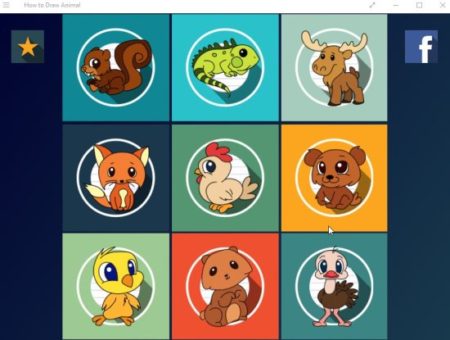 This is the home interface of the drawing app and it shows all the 9 animals that you can learn to draw using this app. Apart from drawing you will also get to color the animals after you have completed drawing them. 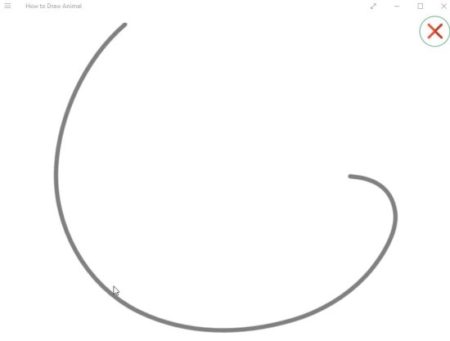 Now follow along and draw over the lines that are shown on your screen. Like the above line, all you have to do is draw over it in the exact same shape. After you are done drawing this line, you will be given another line to draw or trace. When you are done with the drawing you will be asked to fill color in your animal drawing.

You can also zoom in on the drawing to make it more neat and accurate. When you complete the drawing the complete image will be shown to you as can be seen in the screenshot below. 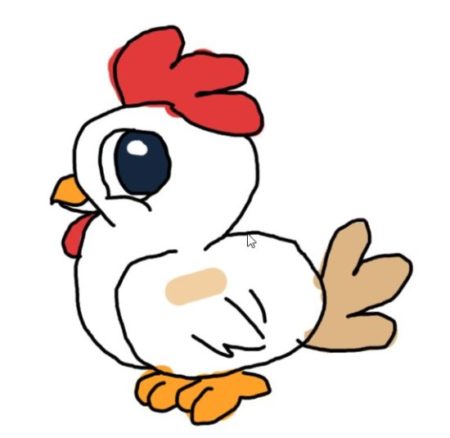 Now you can admire your handy work and keep practicing to become perfect at it.

Features of this Windows 10 drawing app:

Check out How to Draw Animal for Windows 10 here.