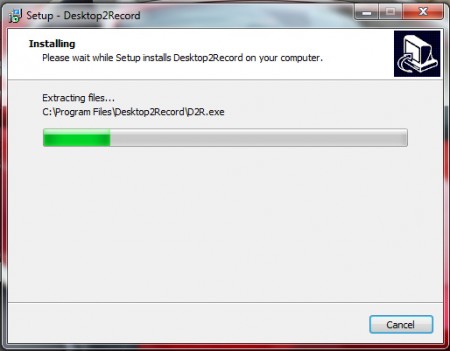 Features of this record screen tool:

The program is quite small and the feature list is obviously not exhaustive. However, the program does have some points that are worth mentioning. They are as follows:

Downloading and Installation of this record screen tool:

The file is just under 2 MB in size and can be downloaded here. Installation is quite simple although it tries to install an external program called IncrediBar. This is best avoided. The program works on a Windows platform. As tested, it ran smoothly on a Windows 7 32-bit system.

You can also check out free screen recording software.

The program’s interface is quite eye-catching. Even gaudy wouldn’t be an understatement. However, the program works quite well and doesn’t have any glitches that can be reported. The output file’s format needs to be selected before the recording can start and the software runs quietly in the background. While the recording is on, hitting the ‘Esc’ key pauses the recording and the  ‘Alt + Backspace’ combination stops it. 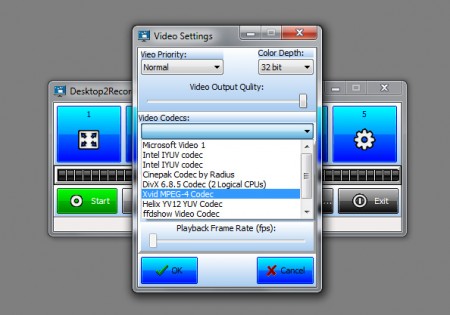 Desktop2Record is small and works well. It is a nice tool to have in case somebody needs to be given a tutorial about how to use a program or to provide assistance with something similar. This is a recommended program.