KuView is a free open-source image viewer which is designed to help users manage their photo and image files. KuView allows the user to move, rename and print images easily. The program is able to read and is compatible with such algorithms as Lanczos and can read metadata. 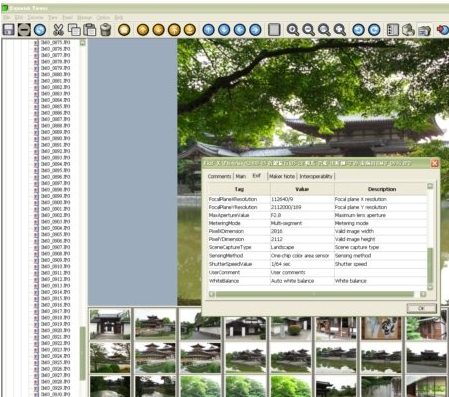 Here are some of the features of KuView:

Some other image viewers we reviewed earlier include FastStone Image Viewer, XnView, and IrfanView.

This free image viewer is available as either an executable file or a full download and install. Although the program is still finding its legs, so to speak, the bugs that are sometimes found in the application are soon dealt with. Constant upgrade versions mean that those who download and setup this free application are not left with a white elephant; indeed the engineers and designers of free KuView have the consumer in mind and thus announce regular updates.

It appears that the men and women who designed and implemented this open source image viewer listen to the advice of users and therefore since its creation, KuView has continued to evolve and become a popular download for many. If you are still undecided about KuView, don’t be alarmed, use the executable mode first until you feel comfortable in installing it.