Infinite Runner is a free endless runner game by Netflix. It is an autoscrolling endless running game where you can select a character who will run automatically on the tracks. To play this game, all you would need to do is make the character jump while running and avoid obstacles like poles, cops, lunch trays, etc. based on the character you choose. If you collide with an obstacle, then the game will be over and your score will be displayed. While running the character, you can also collect power-ups to fill the power bar and then destroy the obstacles without jumping for a few seconds.

It features four different characters from the original Netflix series including Marco Polo, Narcos, Stranger Things, and Orange is the New Black. For example, you will be able to choose Pablo Escober from Narcos, Piper Chapman from Orange is the New Black, etc. to play the game. The graphic quality of this game is pretty poor, but it is still quite fun and addictive to play. The best part about Netflix infinite Runner is that you can play it on any device like PC, Android, iPhone, etc. And you do not need Netflix account to play this game. 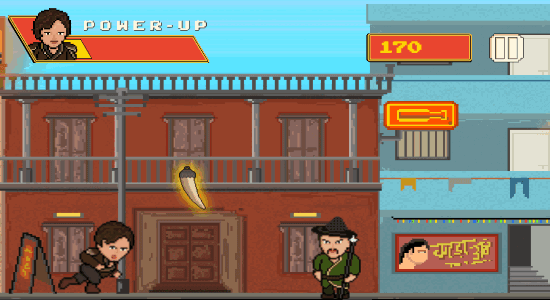 How to Play this Endless Runner Game by Netflix:

To get started, visit the homepage of Infinite Runner by Netflix and you will be asked to select a character. You can choose any of the following characters from Netflix’s original series: 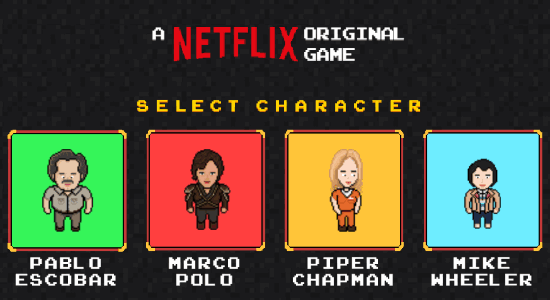 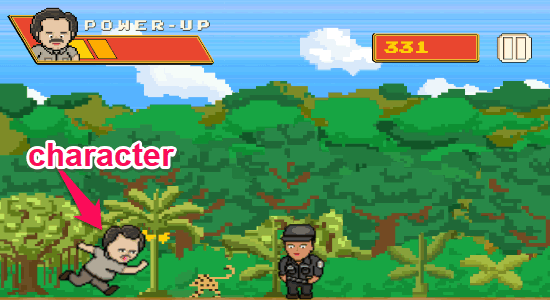 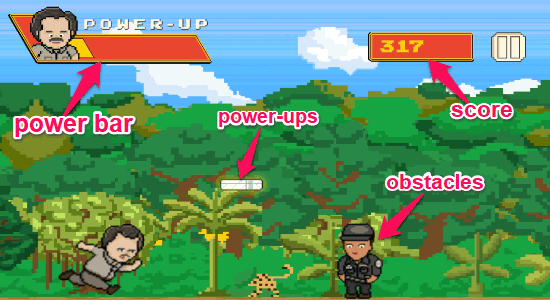 For each character, the obstacles will be different such as you will get poles, cops, etc. when running Pablo Escobar. Apart from obstacles, you will also see power-ups while running which you need to collect to fill the power bar. Once the power bar is full, you won’t have to jump to avoid the obstacles for few seconds as your power will automatically destroy them.

At the top of the window, you will also see your score which will depend on the distance which you have covered. Once you collide with an obstacle, the character will lose the life and the game will be over. So, keeping running as long as possible and survive to get more score. 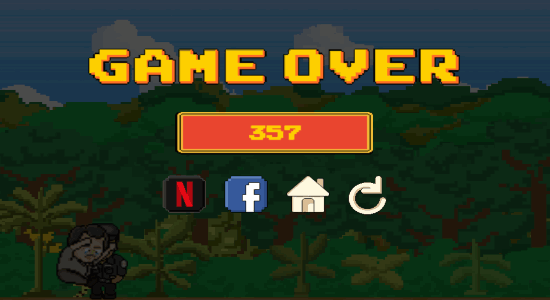 Check this short video related to this endless runner game:

Netflix Infinite Runner is a simple endless runner game which you can play on your browser. Even though this game is pretty fun to play, but it also has many drawbacks. The graphic quality of the game looks pretty old like basic flash animations. The running tracks and the background are of low quality and poorly drawn. It would have been better if the graphic quality is made a little realistic with 3D animations.