This article talks about the new Tab Groups feature in Chrome to sort all the active tabs. Whether working, studying, researching, or just browsing the web, we generally end with multiple tabs open in Chrome. With multiple tabs, it sometimes gets hard to keep track of what is where. Although there are many third-party extensions for Chrome to manage and organize the tabs, now this feature is built right into Chrome.

Tab Groups is a new feature to sort the tabs in Chrome that is rolling out to Chrome version 81 and above. This feature was initially seen in Canary and Dev channels of Chrome and now rolled out to the stable channel. It allows you to create groups right from the tabs. Users can create multiple groups and then sort the tabs within those groups to keep it all organized. Furthermore, to easily keep track of different groups, users can name the groups and pick color codes to distinguish from one another. 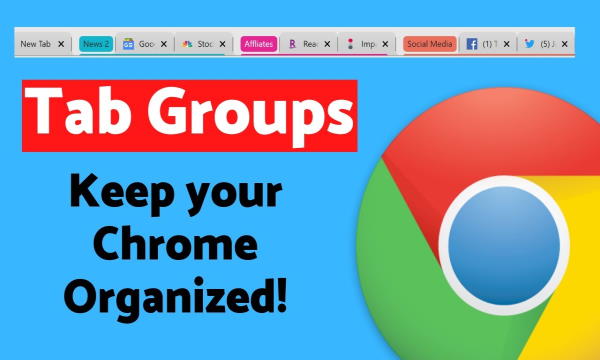 Use New Tab Groups in Chrome to Sort Tabs 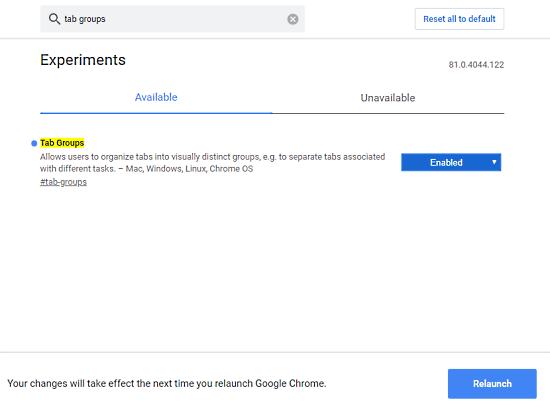 To enable this feature, go to the Chrome Flags; type “chrome://flags” in the address bar and press enter. In the flags, type “tab groups” in the search box to locate the flag. When you find the flag, set it to Enabled from Default and re-launch the browser.

Use Tab Groups in Chrome 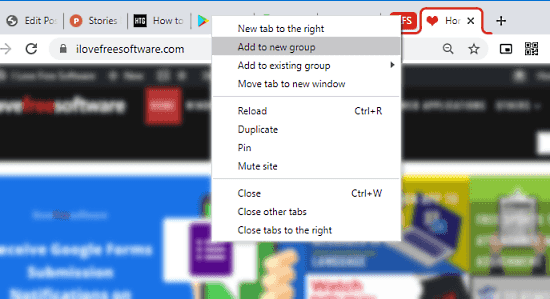 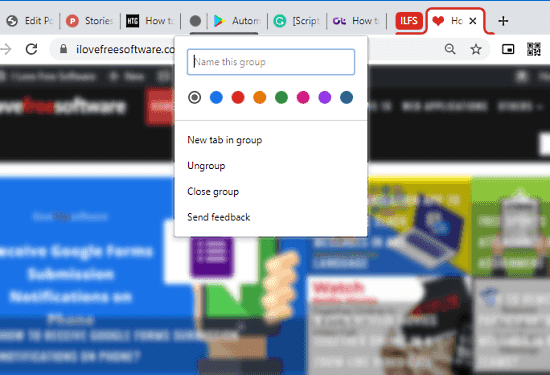 Tabs in the same groups are arranged together with the name of the group in front. The name has the selected color code which also covers all the tabs under that group. Similarly, you can create any number of groups to organized all the opened tabs neatly.

Removing a tab from a group is also simple. When you right-click on a tab that is already in a group, you get options to switch the group and remove the tab from that group. Managing groups is also simple. By clicking on the group name, you can edit the name, change color, add a new tab, ungroup the current tab, and close the group. This way, you can easily manage multiple tabs easily in Google Chrome.

Built-in tab management was a long due feature in Google Chrome and it’s finally here. The built-in feature is better than most of the extensions intended for the same purpose. Creating groups, moving tabs, everything works flawlessly and allows you to sort tabs to keep everything neat and organized.