Along with this, the captured screenshot can be enhanced by editing it with the help of integrated image editor in EzSnap. It is very simple and easy to use software. Have a look at this tutorial. 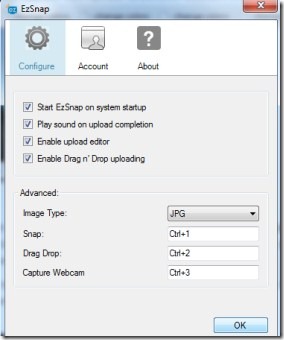 How To Capture Screenshots And Share Them Using EzSnap? 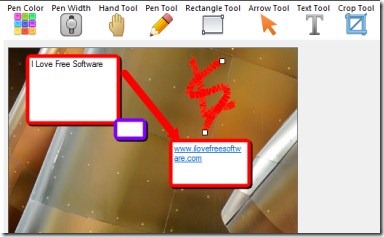 Once you have completed the editing of your captured screenshot. You have other important functions to perform. These are: 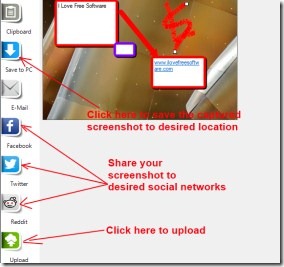 There are some other options are also present in EzSnap. Such as: 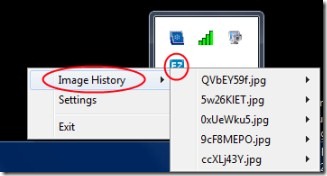 Note: The ‘drag n drop option’ and account creation option didn’t work in my case while I was testing this software. However, you may try them.

EzSnap is really a good software that lets you to quickly capture screenshots and share them on desired social networks. You may try this software to capture, edit, and share your screenshots for free.

Also, try some other best free screen capture software reviewed by us.