The screenshot below shows the home page of the website where you can select the duration and a genre for the short film you want to watch.

Let’s look at all the categories you can browse the short films in, a screenshot of the same can be seen below. 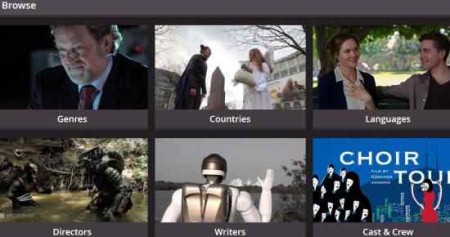 Apart from this you can also browse for short films in the popular category at the top of the page. When you click on a film tile, it will open in a full page with the movie player window at top of the page. This can be seen in the screenshot below. 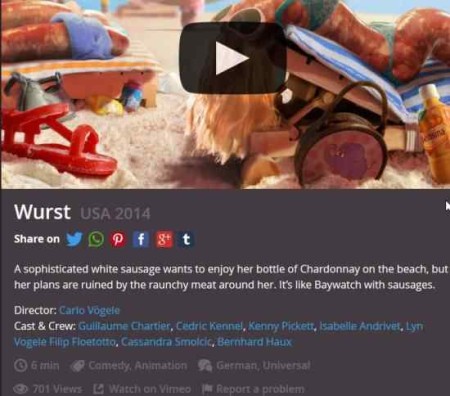 Below this movie player window you will see:

You can also check out flipagram iPhone app which lets you create short movies using your camera pictures and adding music to them.

Shortfil has a good collection of short films and they are adding new ones to the website everyday. You can always find a short film to watch in the amount of free time you have and being a website you can browse it from anywhere. I enjoyed watching a lot of short films from the horror genre, because that is the category I love. And believe me no matter how short the film is it can still scare you out of your bones. Do check out this website to watch short films which you will surely enjoy.