Edge developers tried creating their own picture in picture option that you can check out on websites like YouTube. But it gets stuck to the top of video and is annoying sometimes. What was surprising about it is that there was no option to disable it by default, until the last update. The Edge now supports disabling it and I will tell how to do that. After disabling, it will not appear at the top of the video frame. 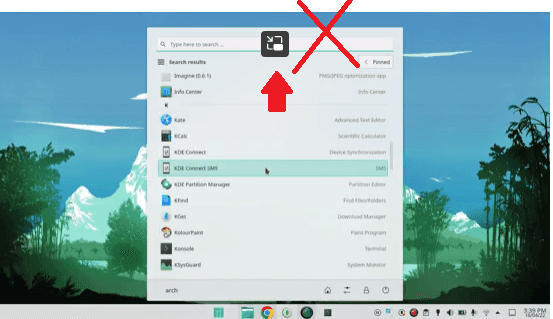 How to Disable Picture in Picture Tool in Videos in Microsoft Edge?

Open Edge and then go to the Settings. Or more specifically, you use the Edge Canary that you can download from here. and if you have it installed already then you need to make sure that you have the latest version installed.

Now, in the Edge settings, go to the Cookies and site permissions section and then find the Picture in picture control. Open it and then you will see a switch like below. Just turn it off and then you are done. This is as simple as that. You will no longer see the picture in picture option anymore.

In this way, you can now turn off the picture in picture control in Microsoft Edge. I don’t know when it will make it to the stable Edge channel but you can always try it out in Edge Canary. Maybe this will be available in the beta release next, so check it out there as well.

If you are an Edge user and looking for a way to turn off picture in picture control for videos everywhere then you are at the right place. Just use the specified setting above and then simply turn off the pip control. It is very simple and straightforward and soon you will be able to configure it on every Edge release.