The Windows 10 mini games collection app for kids can be downloaded from the Windows 10 store or from the link given at the end of this article. When you start this app you will come across an interface like the one seen in the screenshot below. 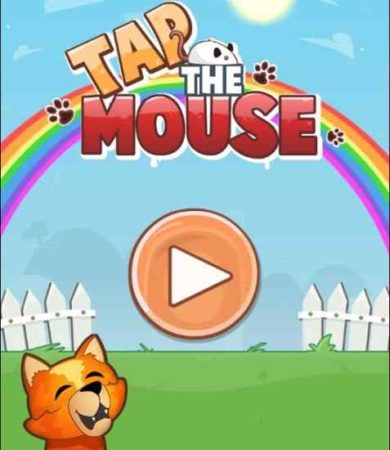 The home screen just has the play button on it, which when clicked will take you to the level selection screen as seen in the screenshot below. 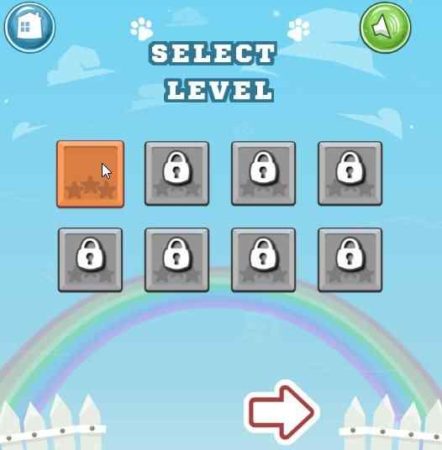 You have to start the game with the first level as all the other levels are locked. The only way you unlock the next level is by completing the previous level successfully.

Click on level one and a game will come in front of you. The first couple of games you will be guided as to how you are required to play this game. After that you have to figure out on your own what needs to be done. A game level screen is shown in the screenshot below. 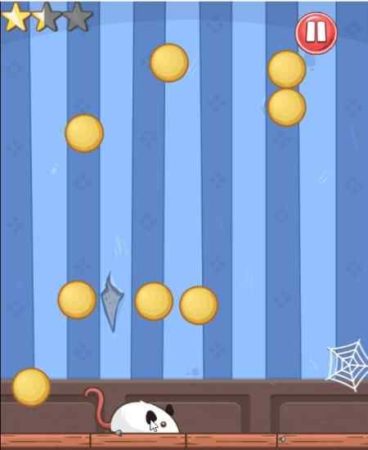 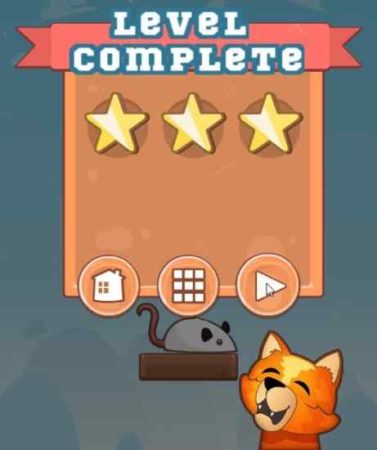 Click the next button to go to the next level game. Another level game is shown in the screenshot below. 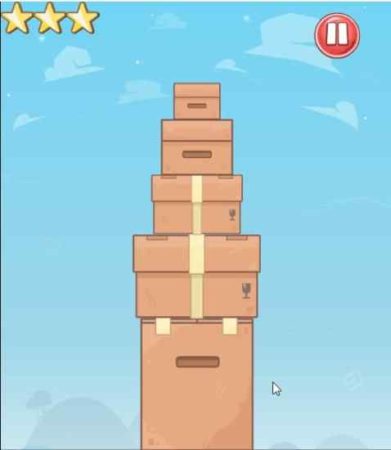 In this game you have to arrange boxes according to there size. Like the biggest one should be at the bottom and the smallest on the top. The catch is you can move only one box at a time and you can’t make a stack of more then two on the sides. So go figure.

Catch the mouse Jerry is a fun game for kids where they will find a different game at each level the play. They will never get bored of doing the same thing playing these games. Each level has a different game but the objective is the same, which is to find the white mouse for the cat. Let the kids play and enjoy completing different games.

Check out Catch the Mouse Jerry for Windows 10 here.